Time-travelling in dreams or nightmares 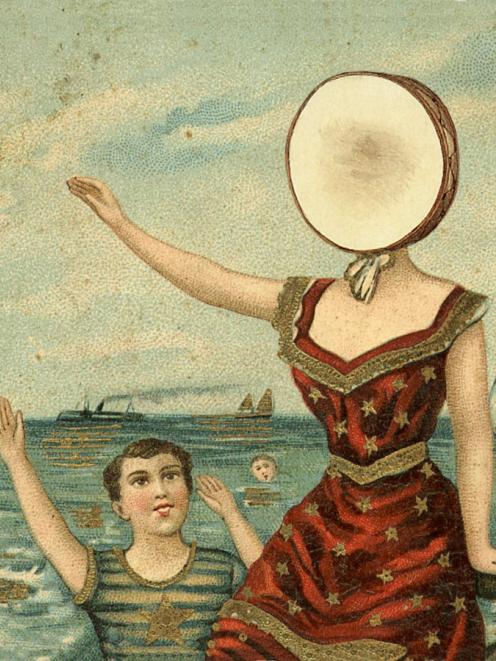 In dreams, where the tumbling flow of events does not allow time for examination of the bizarre, fantastic or frightening, anything is possible.

Under the influence of dreams, a writer can feel liberated and inspired, though the resulting work might prove difficult for others to interpret.

Jeff Magnum, the one constant presence in American psych-pop outfit Neutral Milk Hotel, tapped the borderless qualities of his dreams to produce 1998 album In The Aeroplane Over The Sea.

Deeply affected by his response to reading Anne Frank: The Diary Of A Young Girl, he fantasised of travelling through time to play his part in saving Anne and her family. Eventually, those fantasies generated a handful of songs imbued with a tangible sense of the tumult he felt.

It is possible for the Frank connection to go unnoticed. References to dates, relationships and events are all there but are woven into passages of lyric so surreal and vivid that they become less important than the emotions they evoke. What is more apparent is Magnum's fascination with those old chestnuts - religion, sex and death.

Magnum's vocal style is confrontational. It is apparent that he has a masterful control of songcraft and yet he bellows like a wounded bull where others might deliver a more nuanced performance.

At first listen, this looseness of technique is disconcerting but over time Magnum's directness becomes one of the album's strengths. He is in thrall to the passion, the fear and the excitement that is his dream experience, and he wants to avoid the possibility you might be seduced by illusions of him as an artiste.

If anything, Magnum would rather you dwelt on his choice of instrumentation: sections of brass that range from the stirringly regimental to the mournful, multi-tracked acoustic guitars and others that buzz like a squadron of bombers, a singing saw.

These accompaniments are the guides that will help you to make some sense of it all.