An unabashed mapping out of love and loss 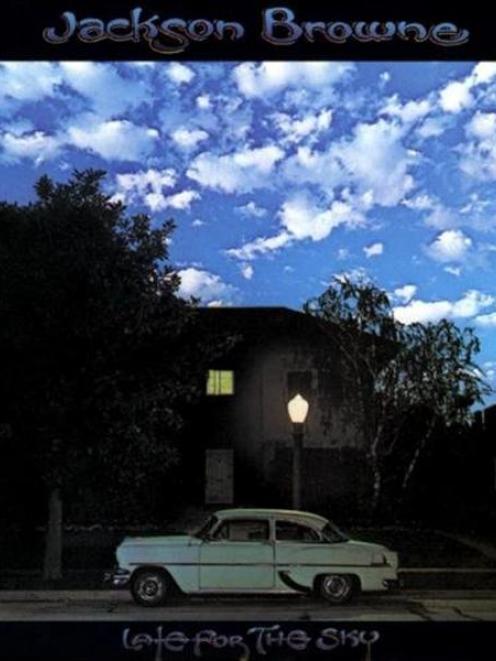 For his third album, Jackson Browne found the metaphor that best described his quest: The sky, with its blue and black fathomless depths, represented the indefinable puzzle of the cycle of life, a search for personal and spiritual fulfilment that remained tantalisingly out of reach.

With his agenda set, Browne embarked on writing Late For The Sky (1974) in an environment that was itself rich in metaphor. Newly a father, he moved back into the house his grandfather had built and sat in its miniature chapel, complete with pipe organ and choir loft. It's difficult to imagine a more fitting place for a sensitive soul, one of the emerging post-Dylan singer-songwriters, to pen his best work.

As a follow up to the uneven For Everyman (1973), the new album was an evocative demonstration of the poetic power in Browne's writing, an unabashed exploration of his inner workings that mapped out love and loss in a not entirely maudlin way, despite its return to contemplations of the apocalypse.

In the title track, Browne weaves the troubled path of a failed relationship, satisfied to at least have found words to describe his condition. In Fountain Of Sorrow he's a little further on in life and better able to see that he was "a couple of years and one or two changes behind" his lover, but in Farther On is still no closer to his vision of paradise.

This has Browne doubting his lofty goals in album centrepiece The Late Show, and in The Road And The Sky he takes to the highway in an attempt to outrun his past, only to see the dark clouds of a purging biblical downpour looming.

First taking time to reflect on a friend's untimely death in For A Dancer, he rounds out the album with the cataclysmic Before The Deluge, leaving his beloved Earth to renew itself in the hands of a few bewildered survivors.