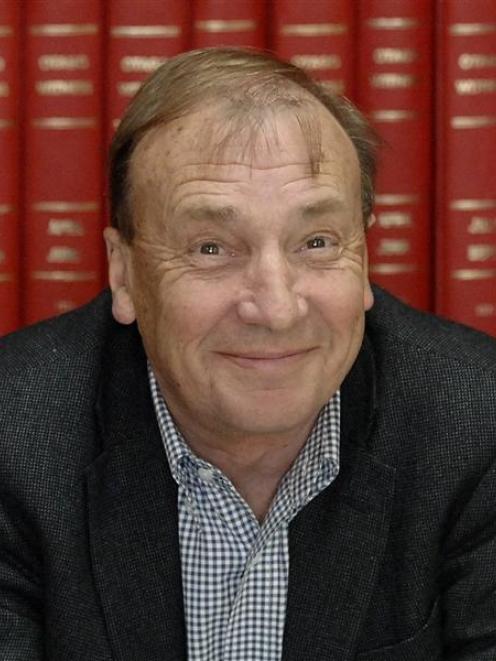 Summer Times asked 12 Otago people to describe the best day of their lives. (To ensure variety, we ruled out the day contributors met their partners, married them, or their children were born.)

Anticipation of an event of great moment is supposed to be counted down by the diminishing number of sleeps.

As well-practised as that method is, it doesn't have quite the same effect when you're up in the air.

How can you say to yourself, "just two more sleeps", when the body has been utterly confused for the past day about where it is and what time it is.

But, after two or three sleeps, a couple of breakfasts at dinner time, a couple of drinks well before the sun had crossed the yardarm, and stops at places I can't remember - perhaps Bombay, perhaps Dubai - anticipation was the ruling emotion.

The Qantas Boeing 747, the famed QF1, seemed to sweep lower over London than I could ever later recall any flight doing and as I picked out the landmarks I'd never seen in my life before, I felt like a combination of Marco Polo, Christopher Columbus and James Cook.

To travel hopefully is a better thing than to arrive, wrote Robert Louis Stevenson.

Not when you've been in the air for 30-odd hours and not when you're seeing London for the first time.

I don't have an ounce of English blood in me or, at least, not that anyone's ever let on. (If you must know, I'm replete with Scottish, Polish and Danish).

But when that Boeing touched down at Heathrow, you'd think I was St George coming home.

This was the city of my growing-up years, the city I'd read about and been taught about; it was the city of stupendous deeds, the home of fabled people; the city of buildings and institutions, of streets and other thoroughfares which I'd never seen but recognised instantly when I saw them.

Black cabs are not the cheapest method of getting from Heathrow to the West End, but they're the best.

In those days, the drivers were still Cockneys and the words tumbled out in a constant stream of cheerful cynicism.

This place should have been bleedin' pulled down, that space there was where they bleedin' did pull one down.

"See that? That's the Victoria and Albert."

I know, I know! Never seen it before in my life, but it was as familiar as if I walked past every day.

"I know, I know!" A city of dreams had become a city of reality.

• Ron Palenski is a Dunedin writer. 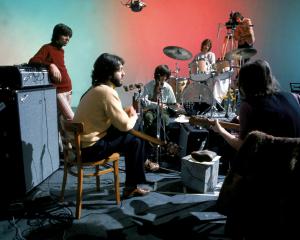 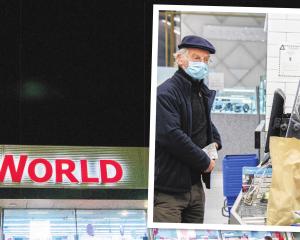