Game to try something different? 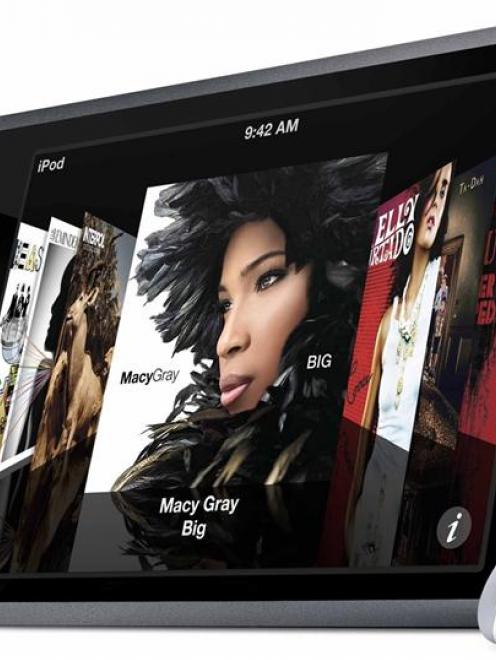 Within days of buying his iPhone, John Furrier's 13-year-old son, Alec, was sneaking off with the device and downloading games.

To reclaim his phone, Furrier had to buy his son an iPod Touch, which Alec quickly filled with Pac-Man, Magic 8 Ball and dozens of other games.

Apple's iPhone is a cellphone, web-surfing gadget and digital media player rolled into one.

The iPod Touch is the same, minus the cellphone.

But to many people's surprise, one of the devices' most popular uses is as a hand-held video-game system.

Games have become the fastest-growing and most popular type of application for iPhone and iPod Touch owners, outpacing all other categories available on Apple's App Store.

"This was an amazing surprise to us to see how much games have taken off," Apple's senior director of product marketing, Stan Ng, said.

Game developers have taken to the platform, creating nearly 1700 games since the online App Store launched in June.

That's more than twice the number available in the store's second-largest category, entertainment, which includes music and video.

Neil Young liked his iPhone so much that, in June, he gave up a lucrative job as a senior executive of Electronic Arts to start a small company that develops games for the iPhone and iPod Touch.

"I found that my iPhone was never very far away from me," Young (43) said.

"I was constantly checking email, downloading apps, playing games, browsing the Internet. My personal usage was measurably different from any phone or game machine I've ever had before. It led me to think that there was a dramatically new market opportunity for gaming on a unique mobile device."

The strangely-named start-up has launched two games and is developing a dozen others.

Its two titles, MazeFinger and Topple, are among the App Store's 10 most-downloaded applications.

It's not just independent developers drawn to the iPhone.

Companies such as Electronic Arts, the world's largest game publisher, are jumping on the bandwagon.

EA's Spore Origins game, which sells in the App Store for $US9.99 ($NZ17), uses the iPhone's accelerometer - a built-in mechanism for detecting motion - and its touch screen to let players navigate a virtual primordial soup.

They tilt the phone and tap on the screen to guide their creatures in search of food.

"The iPhone is essentially a computer in your pocket," Creative Strategies president Tim Bajarin said. "Developers like it because it has the same operating system as a Mac, which makes it easy to program."

For a 30% cut of each sale, Apple distributes games and other third-party applications through the App Store, which consumers can browse and download on a computer or directly on their device via Wi-Fi.

About 1 in 4 iPhone owners have downloaded games, compared with about 6% of all cellphone users, according to a study by Nielsen Mobile.

"That was a real breakthrough in people's eyes. The store has beautiful screen shots, lots of room for descriptions and demos. That's making an impact for the industry, and it's creating renewed interest in gaming among mobile users."