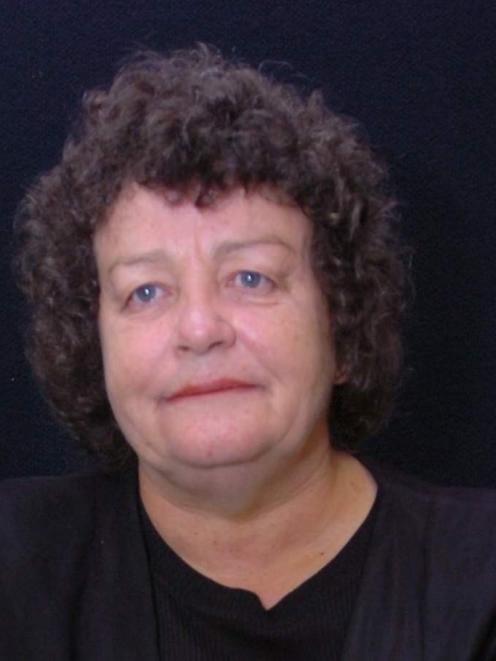 Ms Butler contacted the Otago Daily Times to make the claim last night, angry at accusations levelled against her organisation "with absolutely no evidence".

"I think this is just a deliberate campaign by Fliss Butcher and Michael Guest to try and discredit our organisation," she said.

Both councillors have said the anonymous envelopes containing the material arrived at their homes in the post on Wednesday, two days after the Dunedin City Council voted to support the $198 million stadium project.

Cr Butcher, who voted against the stadium, received a pornographic magazine with a note comparing her with the contents.

Cr Guest, a stadium supporter, received a blank sheet of paper with a photograph of a high-powered rifle attached, with a telescopic sight "and a silencer".

Both councillors blamed the letters on the anti-stadium movement, with Cr Butcher saying the tactic "smacks of Stop the Stadium".

The pair also complained to police, who were investigating.

Last night, asked if she and Cr Guest were conspiring to discredit Stop the Stadium, Cr Butcher laughed.

Asked for her reaction to the claim, Cr Butcher said she was "past being offended by Bev Butler".

"What I want to know is who is sending me vicious, spiteful, awful, hate mail. I will get to the bottom of it and I bet she [Ms Butler] will be a link there somewhere."

Cr Guest could not be contacted last night for comment on Ms Butler's claims, but earlier yesterday said Ms Butler's attempts to distance herself from the letters were "quite appalling".

Ms Butler said on Wednesday her organisation was not involved, but warned people should "expect more and more of this to happen".

Asked about this again yesterday, Ms Butler said she "totally denied" any knowledge of the letters.

"I totally disagree with this as a method of campaigning, if it's to do with the stadium. Any form of violence I abhor and any pornographic material I abhor as well."

Senior Sergeant Steve Aitken said the police investigation would include a forensic examination of the documents, but it was too early to say who, if anyone, would be spoken to.

Any offender identified would face prosecution and the possibility of imprisonment for abuses of the postal system or criminal harassment, he said.

"Obviously, emotions are running high in relation to this debate, but these are elected officials who take their responsibility seriously and are acting in good faith.

"They shouldn't be subjected to mail and threats of this nature."