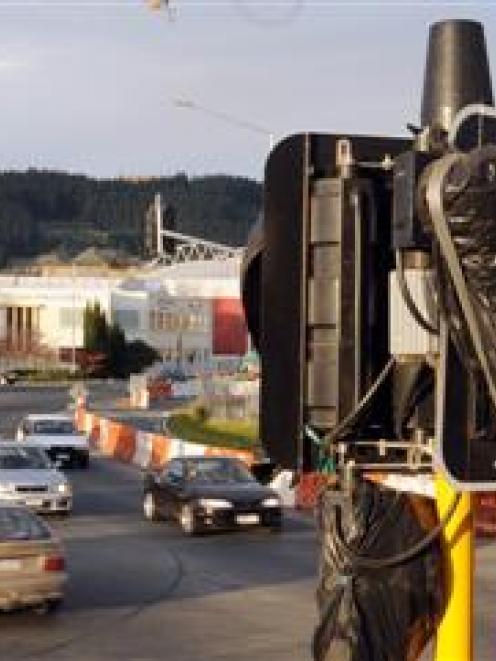 The non-functioning traffic lights at the intersection of Anzac Ave and Frederick St. Photo by Craig Baxter.
A Dunedin businessman is seeking significant costs from the Dunedin City Council after a protracted legal dispute over a highway realignment near Forsyth Barr Stadium.

Doug Hall's lawyer, John Farrow, yesterday confirmed a submission on costs was filed this week on behalf of Mr Hall's company, Anzide Properties Ltd, to the High Court at Dunedin.

Mr Hall and Mr Farrow declined to say how much was being sought in costs, but it is understood to be several hundred thousand dollars.

Mr Hall, upset at the impact the highway realignment was having on access to his property in Anzac Ave, obtained a High Court injunction in August last year. 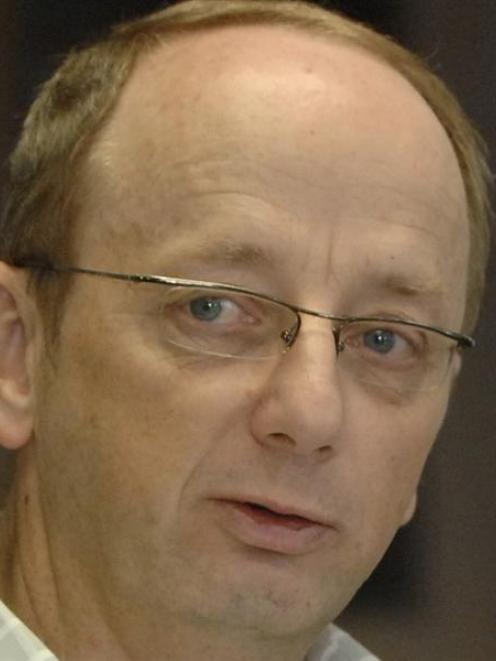 Mr Hall says the intersection and site access to and from his industrial yard since the realignment - and as they are proposed to operate when the traffic lights are turned on - will be unsafe.

Since August, mediation aimed at finding a solution on which all parties could agree has been unsuccessful.

A subsequent court hearing was adjourned, with the parties resolving to maintain the status quo at the intersection pending the redesignation of the highway. 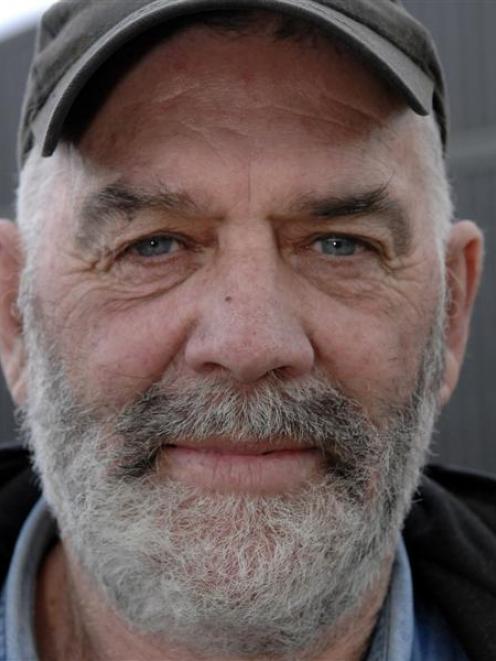 Doug Hall
The council has accepted it erred by failing to notify Mr Hall, as an affected party, during the original land designation process undertaken before the highway realignment's construction.

Council operations general manager Tony Avery said the original designation had been nullified as a result, and the council was working through a redesignation process, which was expected to take at least a year.

The designation will be fully notified, allowing anyone to make a submission on it and attend a subsequent public hearing.

Council staff have previously said the second designation will not result in the intersection or highway realignment being changed, but will provide the framework for any talks over land purchases that follow.

It is unclear how much the dispute has cost the council so far, but repeating the designation process will mean extra legal and staff costs.

Those will be added to the costs already incurred.

The ODT has requested more information under the Local Government Official Information Act.

Mr Avery said that he was aware that the submission on costs had been lodged, and the council would consider it and make its own submission to the court.

He declined to comment on Mr Hall's submission while it was being dealt with through the courts.