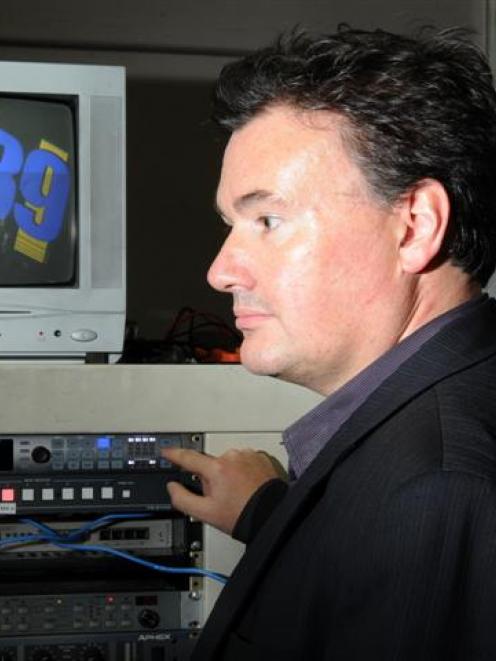 Station chief executive Daryl Clarkson said the broadcast date was 39 days before the analogue signal was switched off on April 28.

The date was also when the channel would be renamed Channel 39 - the channel position on the Freeview high definition (HD) platform.

''We are going to be launching on Freeview Channel 39, 39 days before switch-off.''

Viewers would need a UHF antenna to receive the channel, as it would not be available on the Sky Television platform, he said.

However, 60% of viewers in Dunedin already had a UHF antenna, he said.

The digital signal would be coming from the transmission system on Mt Cargill and more Dunedin residents would be able to receive the signal than before, Mr Clarkson said.

The channel name was ''slowly migrating'' from Channel 9 to Channel 39 to the new channel name Dunedin Television.

''We are rebranding the channel as Dunedin Television on Freeview channel 39.''

The company had chosen the channel 39 position on the platform because it included the number nine and would ''hold the heritage'' of Channel 9, Mr Clarkson said.

''We've got a dedicated team who are quite passionate about making sure that continues.''

The test loop signal would start on Channel 39 on Freeview HD at 10am on Monday, he said.

Although, the channel was on the HD platform, it would not be broadcast in high definition, he said.