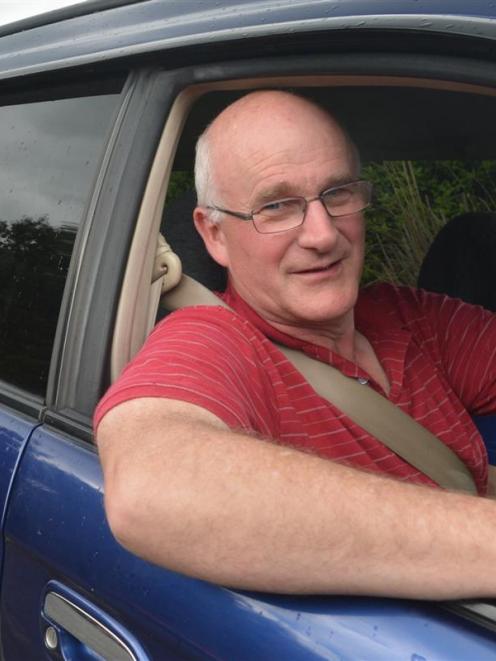 The change, after the contractor running the facility was instructed to charge full prices without discretion, has left some visitors to the landfill warning of an increase in illegal dumping as a result.

However, others have defended the tough new approach, saying the alternative was to increase rates across the city to cover the landfill's costs.

The situation came to light after some residents complained earlier this week they were now being charged full prices, regardless of the amount of waste inside their vehicles and trailers.

The Otago Daily Times visited yesterday and talked to a steady stream of disgruntled motorists leaving the facility.

Sue and John Tielkes, of Belleknowes, said they were used to paying ''less than $20'' for green waste on a trailer, but had been charged about $30 yesterday.

Mrs Tielkes said the fees were now ''far too high'', and feared the strict new approach would encourage illegal dumping.

''It's never been that dear. It's just getting out of hand, especially with the rates and everything else.

''They will start dumping it elsewhere,'' she said.

Shane Dowd, of Macandrew Bay, said he travelled to the Green Island landfill yesterday after discovering the strict approach was also being enforced at transfer stations.

That meant the cost of dumping one of his regular small loads of rubbish at the central city transfer station had increased from $18 to $36, he said.

The change prompted him to take a larger car and trailer-load of rubbish to the Green Island landfill yesterday afternoon, only to be charged $46.

Saddle Hill Community Board chairman Scott Weatherall said he worried the strict enforcement would only encourage illegal dumping, which was already a problem in the area.

He understood the council needed to cover its costs, ''but it needs to be trying to meet [people] halfway''.

However, Waikouaiti Coast Community Board chairman Gerard Collings said money to cover the cost of the landfill had to come from somewhere, and the strict approach was ''probably appropriate''.

''The charges are the charges. If people have been getting a more lenient approach up until now, then perhaps the honeymoon's over.

Illegal dumping has ''always been a concern of the board's'', but he was not aware of any increase in instances in the area lately.

''But certainly we'd like to make sure that the landfill charges that are applied don't end up in an increase in any illegal dumping.

''You need to rely on people to do the right thing.''

The latest landfill fees were confirmed by councillors in February last year, as part of the annual plan budget process, and took effect on March 1.

That followed a staff review which concluded Green Island landfill revenue was below budget and there was a 20% shortfall between revenue received from domestic customers and the cost of waste disposal.

Council solid waste manager Ian Featherston could not be contacted yesterday, but council water and waste group manager Laura McElhone, responding to a letter to the editor earlier this week, defended the new approach.

Vehicle charges were based on the average weight of waste in a vehicle of a particular type, and the discretionary approach had contributed to the need to increase the fees per vehicle to cover costs, she said.