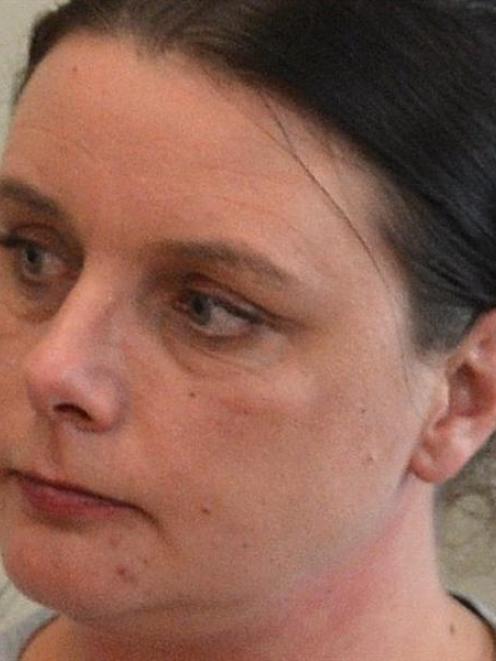 Anna Huffstutler.
Meals on wheels will be made in Auckland and trucked to Dunedin and Invercargill under a proposal to outsource hospital food services, the Compass Group confirmed yesterday.

The Southern District Health Board is yet to decide whether to approve the proposal.

The meals on wheels would be frozen, and reheated in local hospital kitchens.

A stock of pre-prepared meal components would be held at a Dunedin distribution centre.

''The pre-prepared components of the meals will be prepared by specialist suppliers based in a number of different regions of New Zealand [including] Tauranga, Mt Maunganui, Dunedin, Auckland.''

Asked if Compass planned to subcontract meals on wheels to another provider, the food giant said: ''Compass Group is working with an Auckland-based supplier to supply the individual snap frozen meals for the meals on wheels solution''.

Asked how often the meals would arrive in trucks, Compass said it was yet to be determined.

Asked what contingency plans were in place for adverse weather, Compass said it was part of planning work that would happen with the health board.

Since the proposal was announced nearly two years ago, it has been unclear where meals would be produced.

Last week, health board members relented to union demands and deferred the final privatisation decision by a month to the May meeting.

She also questioned the logistics of transporting meals during a civil defence emergency.

Ms Huffstutler is pleased about the deferment of the final decision, saying unions had lacked enough information to form a counterproposal.

The counterproposal would include suggestions on how money could be saved. Securing the extra month had given a sense of hope the board might be willing to listen to a proposal from unions, she said.

The Compass Group says it can save the health board $7 million over the 15-year contract.