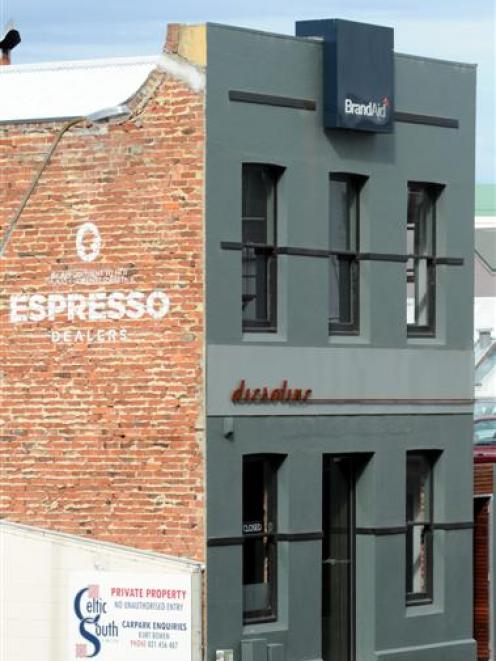 The BrandAid and Diesoline building in Bath St. Photos by Craig Baxter and Peter McIntosh.
Dunedin's heritage buildings and the people who safeguard their futures were celebrated last night.

The inaugural Dunedin Heritage Re-Use Awards at Wall St recognised architectural redevelopments which have given heritage buildings a new lease of life.

"We wanted to identify barriers to economic re-use of heritage buildings and overcome those barriers," Dunedin Mayor Dave Cull said.

"We also wanted to recognise the owners who have done the hard yards in re-using buildings. It is challenging to re-use old buildings, but the results are far in excess of what you can get in new buildings." 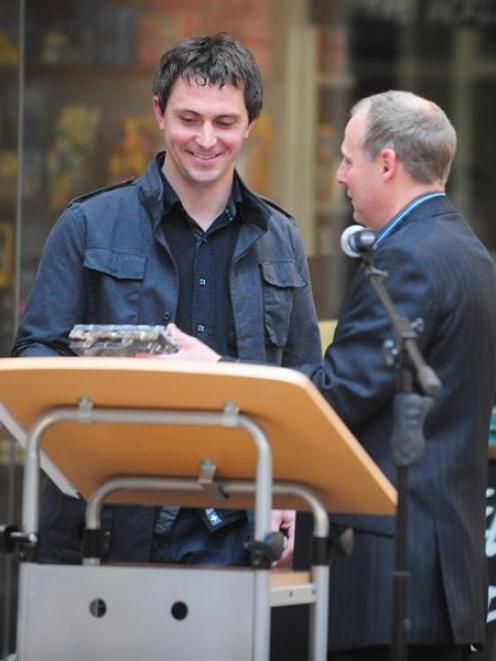 The student design competition award, based on a theoretical redevelopment design for Garrison Hall, was won by Samuel Brown.

The aim of the competition was to demonstrate how imagination and creativity could give heritage buildings a new life suited to modern uses. 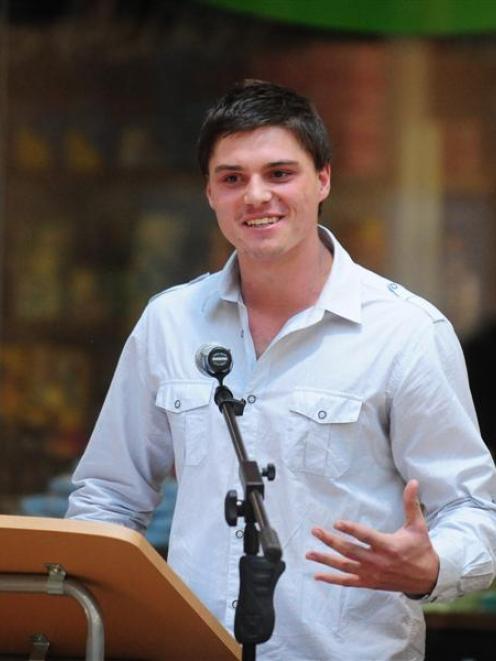