Most submitters opposed to hotel 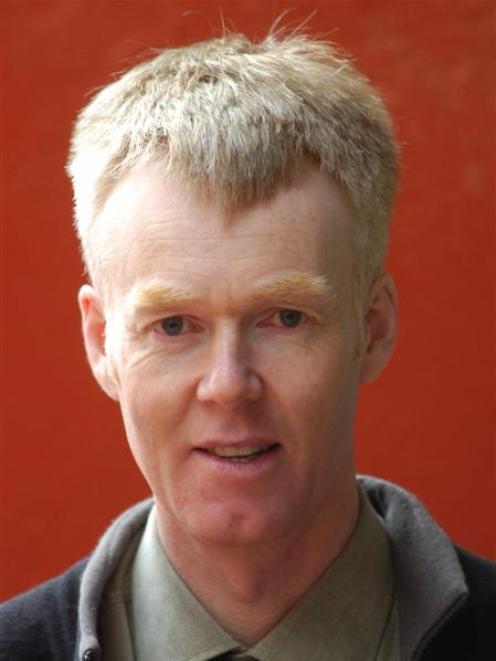 Alan Worthington.
The queue to criticise plans for a 28-storey waterfront hotel in Dunedin continues to grow, as major organisations including the Otago Regional Council and KiwiRail line up against the project.

Dunedin City Council staff yesterday said the final number of submissions received was 508, with the vast majority - 457 - opposed to the $100 million development.

Among the last to make submissions opposing the hotel were the ORC, KiwiRail, the New Zealand Historic Places Trust, the Amenities Society and the New Zealand Institute of Architects' southern branch.

Supporters included Tourism Dunedin and the Otago Chamber of Commerce, while the Airways Corporation of New Zealand, responsible for aircraft traffic, remained neutral but wanted assurances the hotel's height would not make it a threat to aircraft.

Pam Butler, of KiwiRail, said the company was concerned complaints from guests and apartment owners in the hotel could threaten use of the rail corridor.

The main south line ran past the hotel site, and was used 24 times or more each day for cargo movements, as well as train shunting and tourist activities by the Taieri Gorge Railway.

With rail cargo traffic expected to increase 30% by 2030, steps proposed by Betterways Advisory Ltd, the company fronting the hotel development, contained only the "absolute minimum" in steps to protect against noise and fumes, she said.

KiwiRail wanted the application declined, or, failing that, a "no complaints" covenant attached to any consent to prevent hotel guests or residents pressuring the council or KiwiRail to limit rail activities.

He said the trust was not opposed to a hotel on the site, but wanted to see developments that used best-practice approaches to support, rather than compromise, heritage buildings in the harbourside and nearby warehouse precinct.

The ORC, in its submission, opposed the development because of the impact shadows would have on properties it owned in the area, and on the Customhouse Quay promenade it had developed and given to the city, through the city council.

Betterways' consent application claimed shading from the hotel would have no impact on public spaces, but those claims were shown to be "false" by information provided with the application, the ORC argued.

Shading analysis showed the promenade would be in shadow from between 2pm and 3pm each day, depending on the time of year, which could make the area "undesirable to the very people it was gifted to", the ORC said.

It also appeared "highly likely" the company would require ORC, as well as city council, consents for the discharge of contaminants to water during construction of the hotel, the submission said.

Tourism Dunedin chief executive Hamish Saxton said the hotel would be "exciting and positive" for Dunedin, helping secure the city's status as a business centre and "top-tier destination" for travellers.

It would also help the city tap into a "rapidly" expanding middle class across the Asia-Pacific region, which included well-travelled people with high levels of disposable income, he said.

"Dunedin has, until this announcement, been relatively overlooked during a period of expansion in luxury brands worldwide.

"A five-star hotel chain with international marketing connections, budgets and resources would endorse Dunedin as a must-see destination in New Zealand."