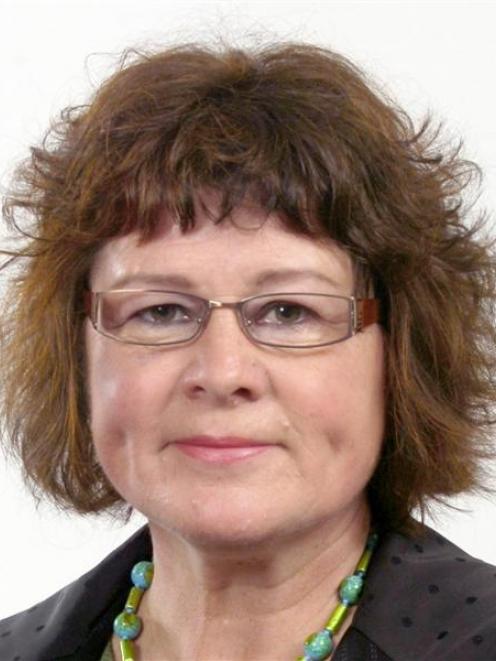 Fliss Butcher.
One Dunedin city councillor has apologised, but another is refusing to, after self-deprecating comments by both about their ages were condemned by Age Concern Otago yesterday.

Cr Thomson referred to "us old fellas", and Cr Butcher to "old farts", at different parts of the meeting.

[commentcaption=Is 'old farts' an offensive term?]The comments came as both tried to make points about the merits of more contact between the council and the city's younger generations, when discussing possible ways to celebrate the 150th anniversary of the city's founding.

However, they were interpreted by some yesterday as attacks on the city's elderly. 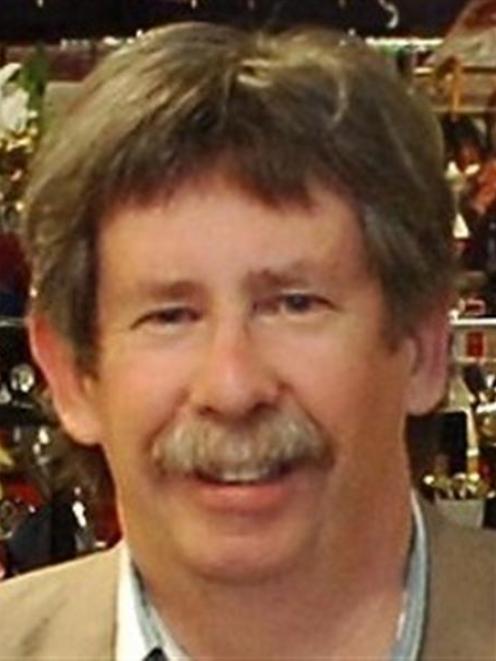 Cr Butcher's choice of words was "ageist", while Cr Thomson's was "also unfortunate", and both needed to do better, Ms Davidson believed.

Cr Butcher first contacted the ODT yesterday morning to reveal the complaint from the member of the public, and to say she was "quite happy" to apologise.

"I apologise if I have upset people. I was referring to myself," she said.

Cr Thomson said the concerns were "a storm in a teacup" and he had no intention of apologising.

"For goodness' sake, I can refer to myself however I want ... especially when using it in a relatively lighthearted and self-deprecating manner.

"I don't think an apology is appropriate or warranted."