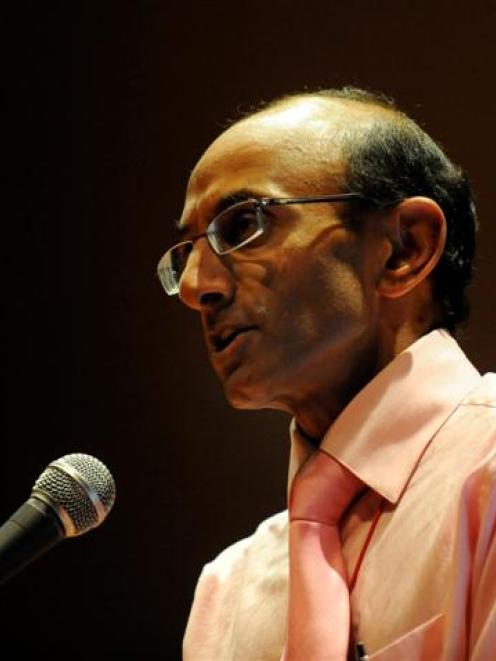 He and Dunedin City Council economic development unit manager Peter Harris gave a realistic talk on the economy to about 300 pupils as part of the Otago Careers Festival.

Dr Nana started by painting a grim picture of a "scary new world" full of challenges for the pupils.

As the United States and United Kingdom still struggle to "get off their knees" after the global economic crisis, China and India "are the drivers of the global economy now, for at least the next 20 years", he said.

In New Zealand, the gap between what the nation is earning and what it is spending continues to grow and in a post-recession world rich countries were no longer willing to lend money as easily.

"I apologise to you, but that's the mess we've given you," Dr Nana said to the teenagers.

Add to that food prices which have increased 36% in the past three months, cereal prices which have blown out 62% in the same period, the price of fuel and the 104,000 New Zealanders who are unemployed, and he advised against jumping straight into the job market.

"I think we've got to get out of this idea . . . that all you need to do is leave school and get a good job. We need skills that will enable New Zealand to make an income." 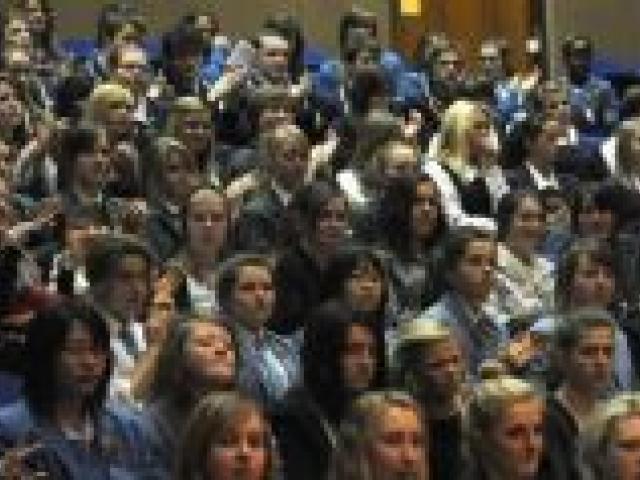 However, he did offer a solution - rather than spend less and save more, the country simply needed to earn and export more, Dr Nana said.

"Don't settle for the checkout operator at Countdown or the service worker at McDonald's.

"Go for those high-paying jobs. Don't settle for the low ones because New Zealand is well placed . . . you guys have got it made because the things New Zealand is best at doing is what the new world wants - food."

Mr Harris offered his top job list - IT, construction (with 18,000 people predicted to be needed to rebuild Christchurch) and health science, as well as becoming a boss.

"[Also] think about [studying] Mandarin. If I was 17 again I would definitely be doing that."