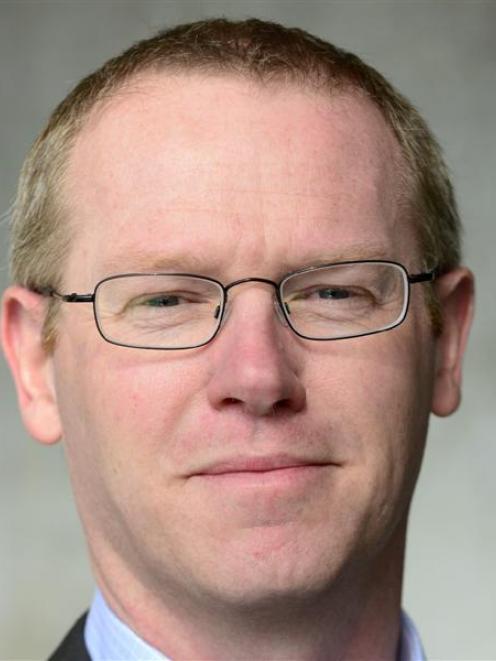 Dunedin Venues Management Ltd has been testing the system since February, and has discovered it is only working at 20% of what is needed.

DVML chief executive Darren Burden said the cost did not include permanently fixing sound issues with the wider auditorium, such as those experienced at concerts. They would continue to be addressed by temporary measures installed by promoters.

He said DVML had been working with acoustic engineers and sound system experts, including the company that installed the system.

There were problems with the transmission of sound from microphones on the pitch to the sound box that delivered sound to speakers around the stadium.

The solutions, which ranged in price depending on what standard of sound delivery was wanted, involved improving the sound transmission from the field and installing more speakers around the stadium.

The cost of fixing it had to be dealt with internally by DVML.

''We are not coming cap in hand to the council for this money. We recognise we have an issue here and we are trying to find a solution.''

DVML was working out what standard of system it wanted, and how and when it could fund that, and hoped to have a better idea of that by early next year.

In the meantime, supplementary speakers would be installed temporarily for events such as the Bledisloe Cup match next weekend.

The news led one councillor to ask whether the council was duped when it was told the original $300,000 system would do. Bill Acklin said assurances given before the stadium was built that its sound system would be adequate were clearly not true.

''We were told it was going to do the job properly, but in fact it was a cost-cutting measure to keep the whole thing on track.''

Mr Burden said he did not know about that, but DVML would have to fix the problem.

Queries about the sound system were only some of a barrage of questions from Dunedin city councillors before they adopted the annual reports of DVML and Dunedin Venues Ltd this week.

Richard Thomson was concerned that when DVML began reporting on its Town Hall and Railway Station venues, the financial results would be reported on separate lines. He also wanted to know when council would know more details of the capital replacement programme for the stadium, to which Mr Burden said the information would be available at the end of the year.

Andrew Noone asked how sustainable a $500,000 drop in costs in the past year was, and Mr Burden said he believed costs were at their lowest possible level, and would probably increase over time with CPI adjustments etc.

Asked by Syd Brown what DVML was doing to increase the stadium's revenue, Mr Burden said it was working on attracting the right sort of events, returning successful events, and getting the most out of the concrete slab at the east end of the stadium, which was proving a useful event site.

The company was talking about installing a tourism attraction, and there were also plans to scale the venue to particular events, so tickets were sold more effectively in terms of seating and sight-lines. Colin Weatherall asked why details of how a $750,000 per annum service level agreement (SLA) with the council were not included in the annual report, and sought assurance the money was being used for a wide variety of events.

Mr Burden said DVML reported on the SLA to council staff every six months. He noted it was difficult to provide more events without increasing expenditure, but DVML was trying to work out how it could do that.

Council chief executive Paul Orders said the information received from DVML on the SLA was fine, although a better overview of operating costs was required. The SLA spend would be reported more clearly in the future. Staff had told DVML they wanted to see more diversity in the use of the fund, he said.

Cr Thomson said he appreciated Mr Burden might wonder why he bothered when faced with such a barrage of questions.

''But it is really important for the city that this delivers as much revenue as possible.''