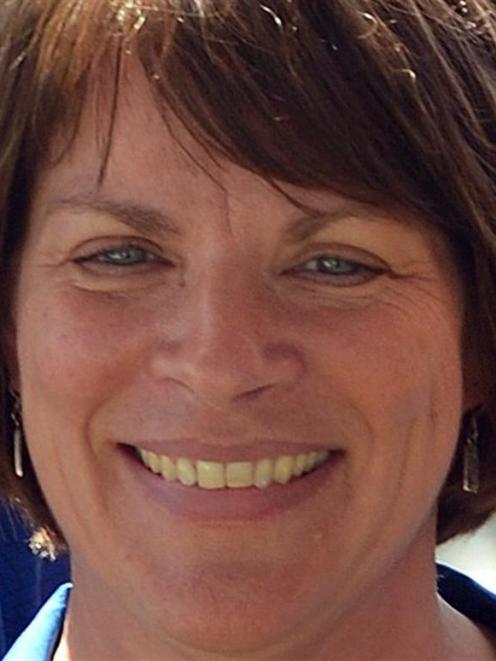 Harlene Hayne.
The University of Otago has come under attack from its own staff for its decision to sponsor the Highlanders and for sharing a space on the team's jersey with an alcohol company.

The backlash came after the university on Monday announced a two-year sponsorship agreement with the Highlanders, becoming New Zealand's first university to back a Super Rugby franchise.

Vice-chancellor Harlene Hayne yesterday defended the decision in the wake of attacks from staff and Alcohol Action NZ, saying the university, like all others in New Zealand, spent money on advertising and sponsoring the Highlanders was a good way of getting global exposure.

Tertiary Education Union organiser Shaun Scott said he had taken calls from staff members upset about what he called a ''very contentious'' decision on how best to spend ''public money''.

''It's something that does evoke reaction from staff at a time when they are having to cut back on costs and in some instances staff,'' Mr Scott said.

Staff also questioned whether the move was the best way to attract students.

''The university attracts students due to the high-quality teaching, research and supporting activities undertaken by high-quality staff, and should focus on this rather than associating itself with a sports team.''

Some union members also felt the agreement went against assurances given by the previous vice-chancellor. 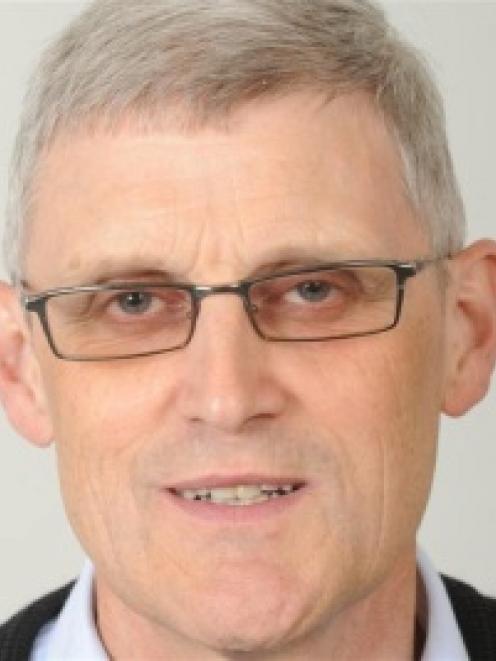 Doug Sellman.
Mr Scott said Sir David Skegg had said university investment in the stadium - through the University Plaza building - was related to its operations and ''not a blade of grass nor a single seat'' would be funded by the university.

''To now directly fund the rugby team that is the prime user of the stadium makes a mockery of these assurances in the eyes of many.''

The union hoped to discuss the decision with Prof Hayne and wanted it brought up at the next university council meeting.

''Alcohol Action NZ view this co-sponsorship deal with a booze company to fund the Highlanders rugby team as compromising the stand the university has previously taken about non-association with ammunitions, tobacco and alcohol companies,'' Prof Sellman said.

The deal undermined the ''excellent work the university'' had done to try to curb the damage alcohol was causing students in Dunedin, which included banning all alcohol advertising on campus, he said.

Prof Hayne said in a statement that it, like all New Zealand universities, spent money on marketing, and sponsorship was ''recognised as a marketing tool'' for gaining brand exposure.

''This approach, in turn, yields the income that is necessary to fund the salaries of the staff who work at those universities, build the buildings they work in, and fund some of the research they conduct,'' Prof Hayne said.

She recognised some staff might be unhappy about the deal.

''The university is a very broad church. It will never be possible to establish a sponsorship arrangement that is supported by everyone.

''My job as the vice-chancellor is to establish effective sponsorship arrangements [to] provide the best and broadest exposure for the University of Otago both from within New Zealand and from overseas.''

She said the sponsorship contract was with the Highlanders, not Speight's.

''We will carry on with our good work to reduce the damage caused by alcohol to students in Dunedin and the alcohol on campus policy remains.

''We consider the stadium to be a safe and fun place for students to go and socialise and enjoy a good night out.''

The sponsorship deal came from the existing marketing budget and would not result in less money being spent in other departments.

The deal split Otago Daily Times readers who commented on the story online, with some hailing it a sound marketing decision and others calling it a waste of taxpayer money.

A poll on the ODT website yesterday afternoon showed 53% were in favour of the deal and 47% opposed.

Otago University Students Association president Ruby Sycamore-Smith said it did not have a problem with the deal.

''It's an innovative way of marketing for the university, which also shows they're supportive of the greater Otago community which students and staff are a massive part of,'' Ms Sycamore-Smith said.