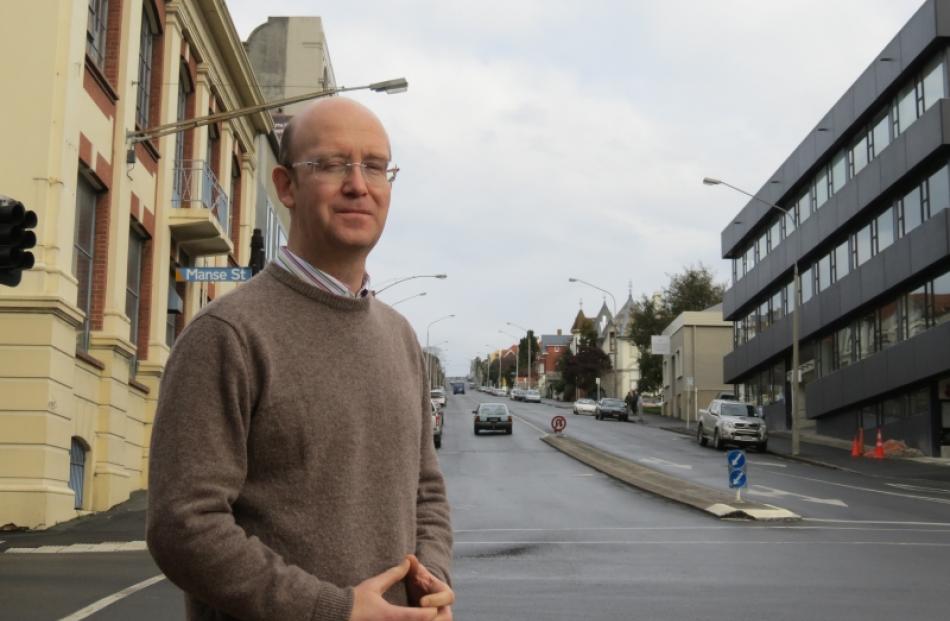 Plans to re-establish a cable car run from the Exchange to Mornington have attracted the support of one of the world's iconic tourism operations - the San Francisco MUNI [municipal] cable car.

''During the past two years, as we have been working our way through the plans and documentation, we have been slowly generating interest,'' Mr Cole said.

''We have made a particularly good contact with San Francisco's cable car people, who are keen to support us and see the project through to completion,'' he said.

The plans for re-establishing the Exchange to Mornington cable car, at an estimated overall cost of $21 million, have been split into three phases - the construction of a terminus building in Mornington; buying cable cars and installing tracks; and landscaping cable car stops.

The project would be funded entirely through fundraising, Mr Cole said.

The trust hoped to have the terminus building, which will cost about $2 million, completed in time for the 60th anniversary of the closure of the Mornington cable car line in 2017.

The Dunedin Cable Car Trust will present the latest news on its efforts and form an incorporated society at two public meetings today, at Otago Museum's Hutton Theatre.

The two sessions, which will run from 1pm to 3pm, and from 3pm to 5pm, will include talks, discussions and displays.