Works of art for travelling shows 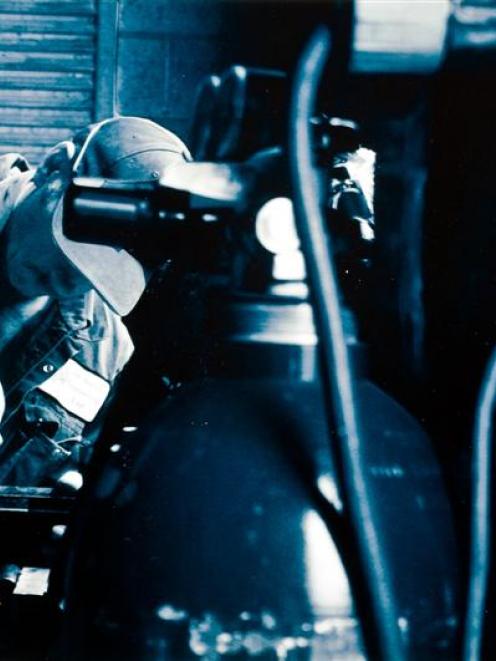 A photograph from the NCEA level 3 visual arts portfolio of Ashleigh Anderson, of Dunstan High School, which will be displayed in art galleries throughout the North Island during the next five months.
Two Otago secondary school artists will have their works presented in a tour around some of New Zealand's top art galleries.

A photograph by Ashleigh Anderson, of Dunstan High School, and a painting by Ngoc Do, of Kavanagh College, will be among New Zealand's top works of art by 54 secondary school pupils featured in two touring exhibitions.

Ashleigh's photograph will be on show in North Island art galleries from Wellington to Auckland between March 30 and August 6.

Ngoc's painting will be shown in South Island art galleries, including the Southland Museum and Art Gallery in Invercargill (March 29-April 9), Blue Mountain College in Tapanui (April 19-23), Kings High School in Dunedin (April 26-30), at a Queenstown venue to be confirmed (May 3-7), and Waitaki Girls' High School in Oamaru (May 10-14).

Overall, their works will be displayed in about 30 different venues throughout the country during the next five months.

The two collections bring together a selection of the top visual arts portfolios from secondary school pupils who gained excellence in NCEA level 3 last year.

The touring exhibition provides the public with an opportunity to see the high standard of art produced in secondary schools and gives pupils and teachers an understanding of what is required to achieve excellence in visual art at level 3.