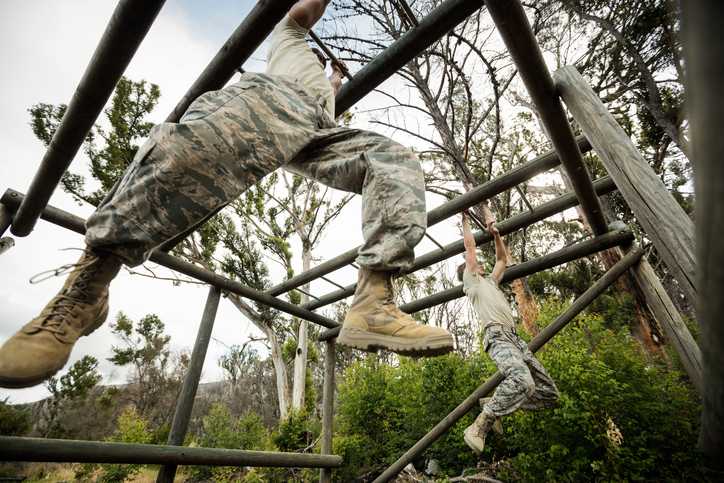 National announced on Sunday a plan to send the most serious youth offenders to a ``junior training academy'' based at Waiouru Military Camp and introduce fines for parents of children aged under 14 caught wandering the streets between midnight and 5am.

However, Dunedin youth advocate Brian Kilkelly said he was unconvinced such punitive measures would tackle the issue of serious youth offending.

``We used to have a thing called detention centre, DC training, about 20 years ago. But the recidivism figures that came out of that were high and it certainly wasn't seen as a successful sentence,'' he said.

``They would come out after three months but there wasn't a big dent in the offending.''

Under National's proposal, youth serious offenders (YSO) could be sent to Waiouru for a year.

If they failed to see the sentence through ,they would complete an equivalent sentence of imprisonment in an adult facility instead.

``My gut feeling is it won't achieve the outcomes they have got planned for it,'' Mr Kilkelly said.

``It hasn't worked in the past. It's completing the circle and going back to the detention centre training that didn't work.

``The reoffending rates were high.''

The idea of fining parents when their children were caught out after midnight could also have unintended side-effects, he said.

``If fines in the adult court is anything to go by, I don't think it will be paid,'' he said.

``I can see it being fraught with difficulty and I'd be surprised if police would want to get involved.''

National's justice spokeswoman Amy Adams said the policy of sending YSOs to the junior training academy was expected to cost $30million over four years and about 50 children per year were expected to be involved.

Other changes under the YSO classification would include tightening bail requirements, increasing the use of electronic monitoring, and removing the ability for these most serious young offenders to be released early from any youth justice custodial sentences.