Curran: what about CEOs? 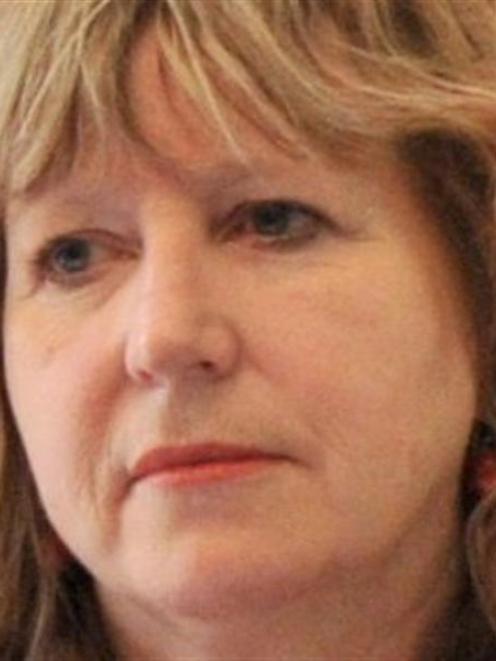 Ms Curran was commenting on Prime Minister John Key's surprise move to urgently change the way in which pay increases for MPs are determined. It meant parliamentarians will lose much of their pending pay rise.

She was also echoing calls made by Labour Party leader Andrew Little yesterday morning, who said there was no reason why some managers in the public sector should earn more than $600,000 a year as they are now.

Ms Curran said she felt relieved by the decision.

Asked what she would have done with the original pay rise, she said she did not know, and ''thankfully, I don't have to make that decision''. 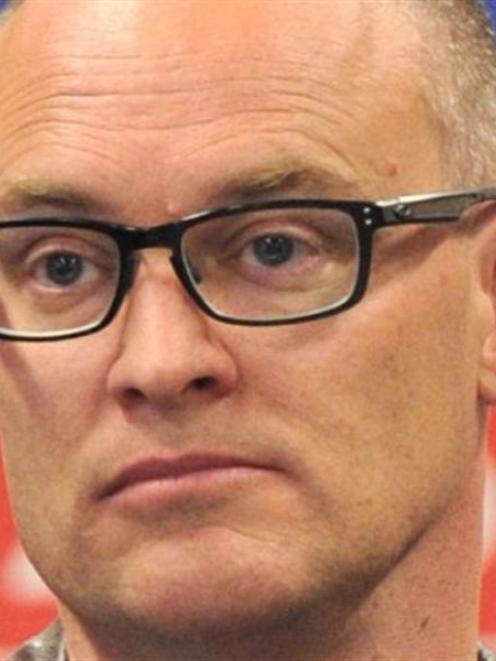 David Clark.
Ms Curran said workers in many industries, including carers of older people, had to fight even for a 1% rise, and they should receive a larger increase.

Dunedin North Labour MP David Clark said MPs were paid well for what they did, and the priority had to be lifting the wages of other New Zealanders.

However, he said a balance was needed to prevent possible corruption caused by MPs being underpaid.

Dr Clark said he would have used the more generous pay increase to reduce debt, saying younger MPs had more debt than older ones.

''I have not long paid off a student loan. I think every MP's individual circumstances are different.''