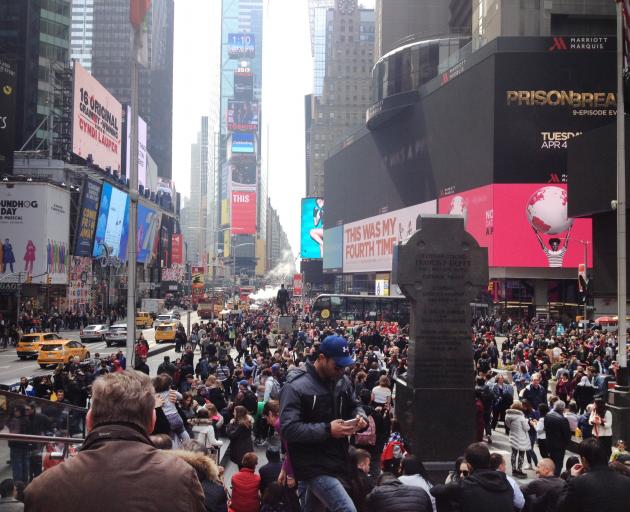 Investigators told WNBC the goal was to maim as many people as possible, but the Canadian suspect was arrested before obtaining any weapons. PHOTO: Helen Speirs

Three men have been arrested since May of last year on charges of plotting attacks in New York City for Islamic State in the summer of 2016, US prosecutors said on Friday (local time).

The planned attacks, which were thwarted by law enforcement, included detonating explosives in Manhattan's Times Square and in the city's subway, according to the office of Acting US Attorney Joon Kim in Manhattan.

One of the men, 19-year-old Canadian citizen Abdulrahman El Bahnasawy, has been in US custody since May 2016, when he was arrested in New Jersey. He pleaded guilty to terrorism charges in October 2016, the prosecutors said.

Talha Haroon, a 19-year-old US citizen, was arrested in Pakistan, where he lives, around September 2016, and Russell Salic, a 37-year-old citizen of the Philippines, was arrested in that country in April of this year, according to Kim's office.

Prosecutors said they expected Haroon and Salic to be extradited to the United States to face the charges, which include conspiracy to commit acts of terrorism and to support a terrorist organisation. If convicted of the most serious charges, they face life in prison.

Prosecutors said El Bahnasawy bought bomb-making materials and helped secure a cabin near New York City from which to stage attacks. They said Haroon planned to travel from Pakistan to help El Bahnasawy carry out attacks, and that Salic helped fund the plot. 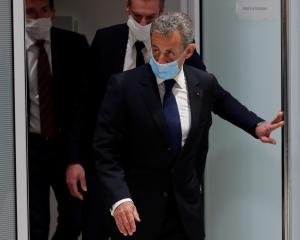