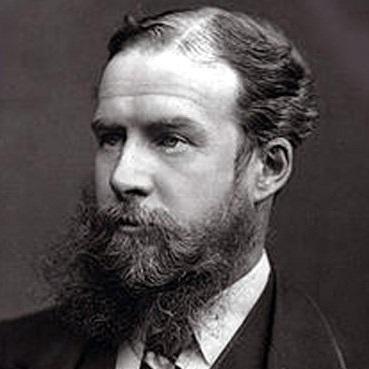 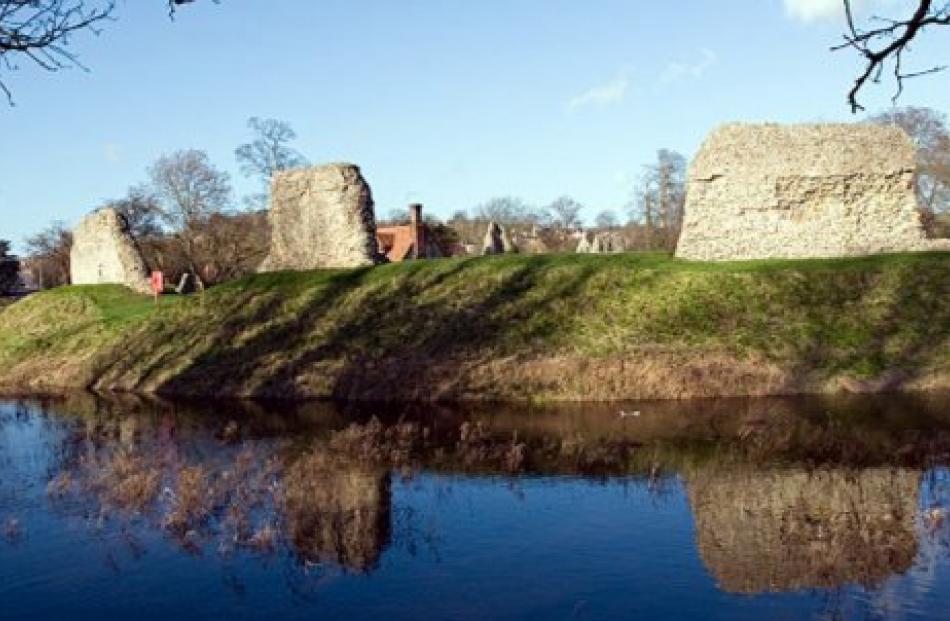 They are 135 Cumberland St, which had originally been a store for the Union Steam Ship Company; 389 Princes St, at one time the premises of S.F. Aburn Ltd, which suffered a fire in 2011 and hasn't been repaired; 100 Princes St, which used to be part of the Central Hotel; and 43 Crawford St, latterly the John Colours building.

Over the past several years there have been restorations of substantial buildings in upper High and Princes Sts; the Cargill Monument, restored by the city council; the former Bank of New Zealand building on the corner of Princes and Rattray Sts; and the former Standard Insurance building, also in Princes St, which had lost the Victorian detailing of its facade which has now been replicated.

I have observed before in this column that there seemed to be a wave of restoration but it has continued, notably in the area called the warehouse precinct, with impressive work on buildings in Cumberland, Water, Vogel, Jetty and Crawford Sts, not to mention others elsewhere, and now there is this new flurry of restoration.

With the momentum built, investors are encouraged to areas especially where there is a concentration of refits; and areas which have been shabby and empty of pedestrians now have flourishing new businesses and you see many more people about.

It was reported a few days later that the Carpet Court building with frontages to Cumberland, Jetty and Vogel Sts, which wasn't looking too shabby but is next to some of those mentioned above, is also going to have work carried out on it.

This is very different from how things were not so many years ago and a phenomenal change from attitudes in the 1960s and '70s.

There were many more old buildings in Dunedin then, many of whose sites are now open-air car parks. I was in my 20s then but already liked and was interested in old buildings.

I became aware there were people who thought they were holding Dunedin back. They thought if they were demolished more out-of-town businesses would be encouraged to set up here. That struck me as amazing.

I'm British-born and was aware that attitudes there - and in other European countries - were very different. Most of New Zealand's first European settlers were British.

But fifth-generation New Zealanders had lost that part of their ancestors' outlook. It's interesting to see how that developed in Britain.

What were called ‘‘antiquarian'' interests had been a not uncommon gentlemen's pursuit since the mid-17th century.

This included people who were also interested in science and many members of the Royal Society were also fellows of the Society of Antiquaries.

In the 19th century numerous industrial buildings were constructed; and the population exploded, so there were many new houses.

Railways were built and many historic sites suffered. Trinity Hospital and its church in Edinburgh, Furness Abbey in Berwick, Northampton castle and the old walls of York, Chester and Newcastle were all damaged or demolished.

Berkhamsted Castle was the first historic site protected by statute, in 1833, by the London and Birmingham Railway Acts, although the castle's gatehouse and outer earthworks were demolished.

In the 1870s Stonehenge was privately owned. Visitors chipped bits off the stones and carved their initials in them. The owners decided the monument was ‘‘not the slightest use to anyone now'' and sold it and land around to the London and South-Western Railway.

An MP and botanist, John Lubbock, took up the cause of saving Britain's heritage. He bought pieces of private land with ancient monuments and campaigned for Parliament to legislate to protect monuments.

Eventually, while William Gladstone was prime minister, the Ancient Monuments Protection Act 1882 was passed. An archaeologist, Augustus Pitt-Rivers, was made the first inspector but the protection afforded by the Act was limited.

Many in Parliament considered the Act infringed private property rights, so the inspector could only identify monuments at risk and offer to buy them, which the owner didn't have to agree to.

The Act protected only monuments, not other old buildings. In 1877 the Society for the Protection of Ancient Buildings was established by William Morris, who led the Arts and Crafts movement.

It had been preceded by The Trustees of Reservations, established in Massachusetts in 1890. The first comparable body in New Zealand, the Historic Places Trust, now Heritage New Zealand, was created by statute in 1954.

It took time to get things going here but in Dunedin now attitudes and actions are very positive.