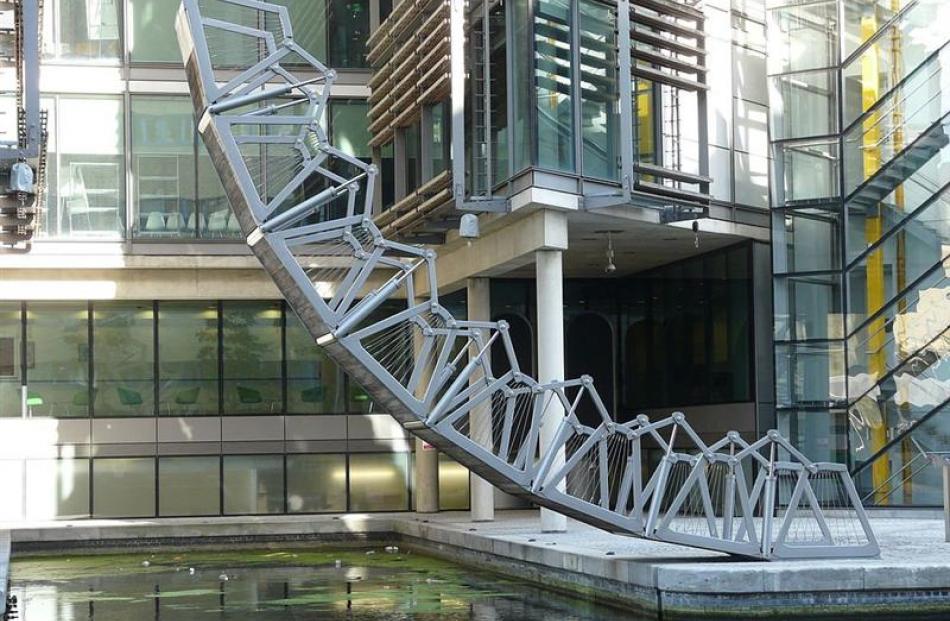 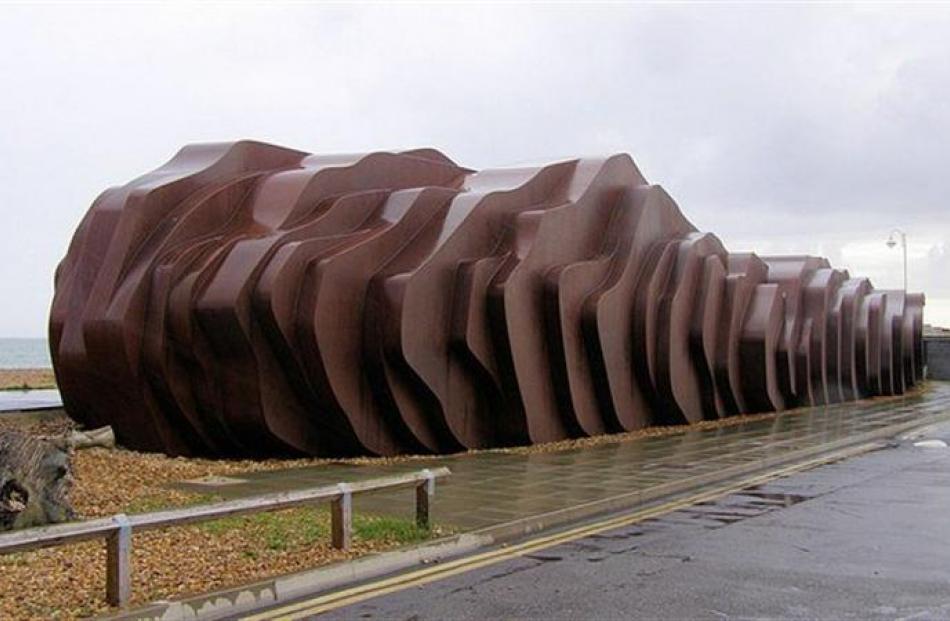 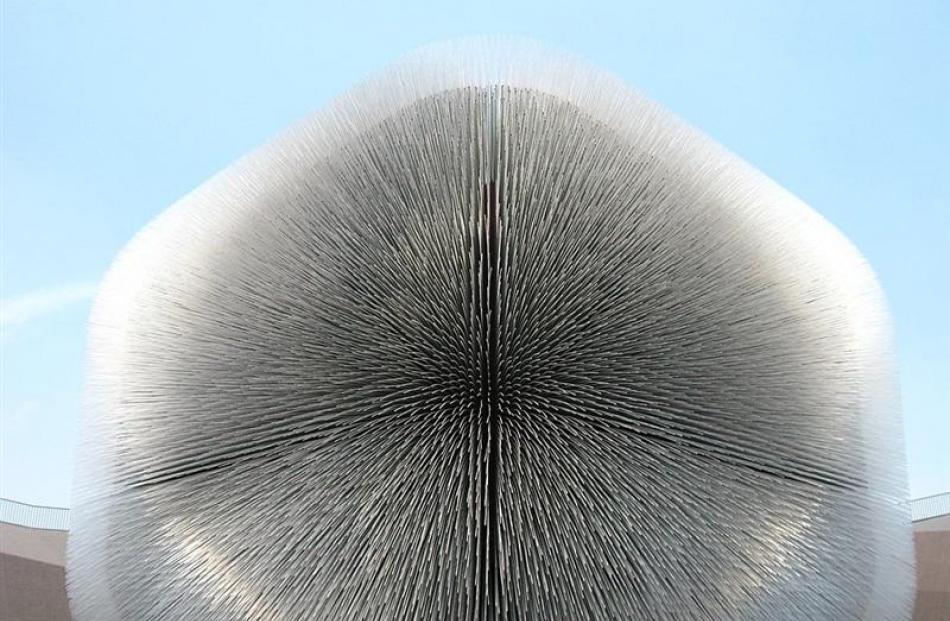 There is a proposal to establish a new decorative and fine arts society, which was presented in an excellent lecture at the Otago Museum last Tuesday evening.

The group, which already exists, is in the process of seeking members and making itself into an incorporated society.

It is called the Otago Decorative and Fine Arts Society, OtagoDFAS, and is not alone.

There are already such groups in Auckland, Waikato, Hawkes Bay, Wellington, Nelson and Canterbury.

There are more in Australia and many more in the United Kingdom.

The Otago group is arranging to become an overseas member of the National Association of Decorative and Fine Arts Societies UK.

The principal activity of the group is providing a lecture programme on topics to do with the fine and decorative arts delivered by people who are specialists in their fields and are ''accredited lecturers of proven quality''.

The annual subscription is quite high at $120 for an individual or $195 for couples.

But if enough members can be recruited it will mean there is revenue enough to bring speakers from overseas.

Because there is an existing network of like organisations, here and in the other countries, it means the not inconsiderable expense of flying people around the world, accommodating and paying them can be shared.

It is a far cry from the days when most people giving public talks about the arts here were expected to do so without any reward beyond a bouquet perhaps and the grateful thanks of the organisers.

That is how things were when I started in a full-time job at the Dunedin Public Art Gallery in 1980.

Establishing a single annual lecture where the speaker would be paid and, if brought from outside Dunedin, would have their travel and accommodation costs met wasn't easy.

The suggestion was met with incredulity in some quarters and the idea of bringing someone from Auckland - overseas speakers were never considered - seemed absurd.

There were plenty of knowledgeable people already in Dunedin at the university or retired from it who would surely be more than happy to provide the service for their love of the subject and didn't need any material reward.

That unrealistic approach has been referred to as ''shamateurism'' and has happily receded now - although it still exists in some quarters.

You can love the arts as much as you like but will still have bills to pay.

The chairwoman of the OtagoDFAS is Adrienne Salmond, the treasurer is Ashley Day and there are other members of the committee, but the one responsible for the programme is my old friend Gordon Sanderson, who alerted me to the emergence of the group.

The speaker on Tuesday night was Anthea Streeter, who studied the decorative and fine arts in London but also has a qualification from Harvard.

She has taught courses in Oxford and London and ''lectures the Country House course in the UK''.

Her special interest is in contemporary design.

Her subject was Britain's Thomas Heatherwick (b.1970), who has produced a number of striking objects and buildings, although he never trained as an architect.

Instead he studied three-dimensional design at Manchester Polytechnic and also studied at the Royal College of Art in London.

At an early date he came to the attention of Terence Conran, who called him ''the da Vinci of our times''.

That is because of his attention to numerous different fields, with inventive results.

He established Heatherwick Studio in London, which now has a large staff.

Among his numerous projects are the Rolling Bridge over the Grand Union Canal in London which, despite its name, actually curls itself into a Ferris wheel-like circle on one side of the canal so barges can pass.

His East Beach Cafe in Littlehampton, which is on the coast and next to the sea has been described as ''shell-like'' but in one photo, as seen from behind, seems almost like a knot of massive, rusty chain links, or cranks, industrial parts, weathered by the elements, cast up on the shore.

Heatherwick designed the UK pavilion for the 2010 Expo in Shanghai, an extraordinary structure whose principle building took up remarkably little of the site, while the functional parts of the complex lie under a sort of blanket covering the remaining area.

The main building resembled a seed and myriad acrylic rods inserted through its envelope terminated inside with a genuine seed.

It has been called the Seed Cathedral, had more than eight million visitors and won the expo's highest award, the gold medal for pavilion design.

Heatherwick also designed the new London double-decker bus, the last being designed in the 1950s.

He was responsible for the Olympic Cauldron, lit for the opening of the London Olympics.

It was an informative, well-delivered lecture. The Hutton Theatre was nearly full. The new society's prospects seem pretty good.