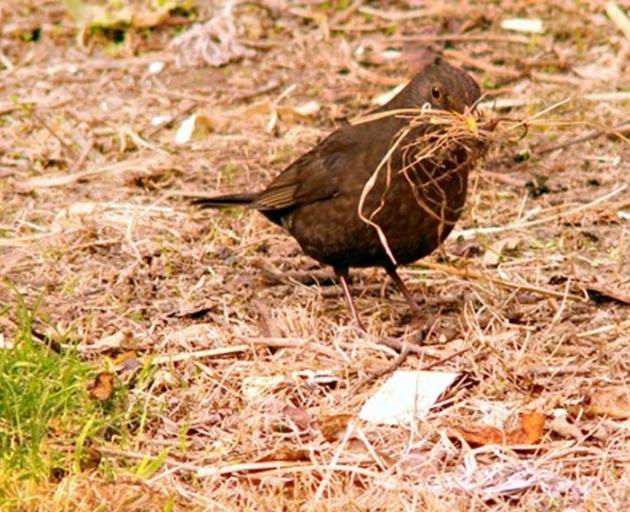 Ben Pearse, of St Clair, has been watching this blackbird, one of a pair, busily collecting all shapes and sizes of material for her nest. PHOTO: BEN PEARSE
Having dabbled more than just a little in weather forecasting over the past 40-odd years, I was pretty excited by the cold snap that had the South in its sights this week.

When you looked at the weather maps before the event, and saw from how close to the Antarctic the air would be coming, it seemed almost certain there would be plenty of low snow. There were at least three pulses of increasingly cold air about to move up over the South Island from Sunday night through to Wednesday.

However, despite warnings and watches from several forecasting agencies, there was nary a snowflake below about 400m, when the guidance was for snow as low as 100m.

The MetService did a good job of predicting the heavy snowfalls around Queenstown and western Southland nearly a fortnight ago but strangely, this time, the white stuff was far more elusive to pin down.

It makes me wonder if a run of milder winters is making it harder for forecasters to pick cold outbreaks as accurately as they have done in the past. Of course, we all know that, ultimately, the weather will do whatever it wants. Being a weather forecaster is not easy.

With that in mind, what do you think are the most difficult jobs to do?

John Whitaker sends in this gem.

"My mother-in-law, who is well into her 80s, tries to maintain her health with a range of natural supplements. 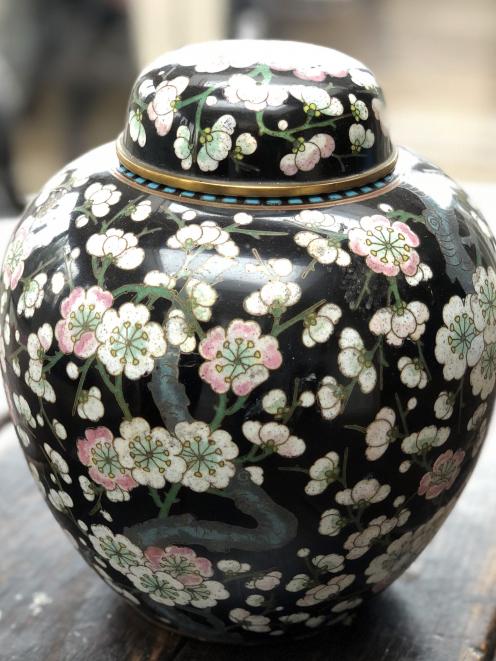 This stunning piece of cloisonne was sent to Dunedin for the New Zealand and South Seas International Exhibition in 1925-26 and is owned by Toad Innes. PHOTO: TOAD INNES
"To our amusement, a while back she asked for her `euthanasia tablets'. I think she meant echinacea."

"My dear husband usually cringes when I mention having written a letter to the editor or to What's With That?, but encouraged me this time.

"Gary was in his College Street School office and waiting in the adjoining secretary's office was a `naughty girl' to be spoken to by the principal.

"The secretary noticed the girl reach up to the fire alarm as if to activate it. She shouted, `No! Don't Suzie, we'll all have to ejaculate'."

And now, segueing seamlessly to spoonerism silliness, Stella Cullington, of Company Bay, has this story:

"In the '90s we were cleaning out a flat we owned in Northern Ireland, which had been rented out to a couple who left it in a right mess.

"I said to my husband - `Make sure you look in every crook and nanny'. We both collapsed in laughter when we realised what I had said."

And while we're laughing ...

I couldn't resist yet another bit of repartee from The Guardian's "It's a funny old world" column.

From the Manchester Evening News: "Police called to arrest a naked man on the platform at Piccadilly Station released their suspect after he produced a valid ticket."

Is that what's called a non-sequitur?

Any good examples of those to pass on?

See you on Monday.