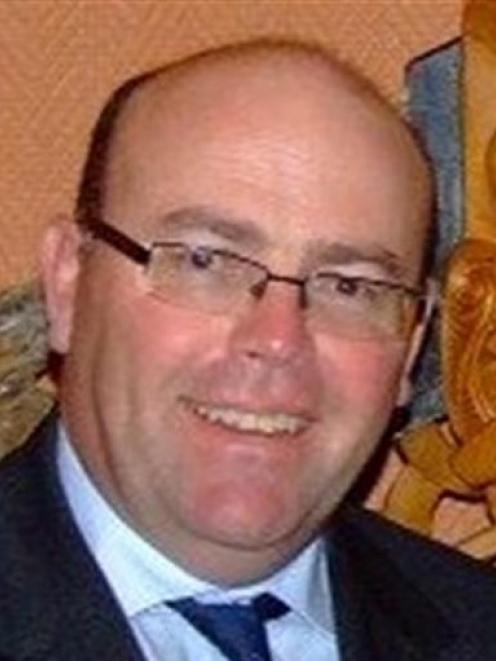 Richard Mabon
The Waitaki District Council is being taken to the High Court over its decision to grant approval for 16 proposed dairy farms in the Omarama and Ohau areas without notifying them for the public to comment.

Last year, before controversy erupted over claims of "factory farming" because up to 17,850 cows would be housed in cubicles on the dairy farms, the council issued land use consents and certificates of compliance for the farms proposed by Southdown Holdings Ltd, Williamson Holdings Ltd and Five Rivers Ltd.

Because the council considered environmental effects were minor, it granted the consents without advertising them and calling for public submissions.

Since then, the Waitaki council has been forced to defend non-notification of the land use consents.

Now the Environmental Defence Society is to file proceedings in the High Court at Timaru challenging the consents granted by the Waitaki council.

"We need to wait to see the documents and consult our legal advisers before we can consider our response," he said.

"The land use consents were granted on a non-notified basis, without any opportunity for public involvement, despite raising significant public interest issues," he said.

The output of dairy effluent from these operations was equivalent to the waste generated by Christchurch.

The High Court challenge would target three sets of decisions by the council - issuing certificates of compliance for farm buildings and earthworks, not allowing public input and granting the consents.

The High Court hearing would focus on whether there had been errors of law in the decision-making processes, not the merits of factory farming, he said.

The society would be asking the court to overturn the decisions.

"Because we are now heading into litigation, it is not possible to discuss the issue in any detail beyond describing what we are doing," he said.

Kirkland Enright lawyer Robert Enright is acting for the society.