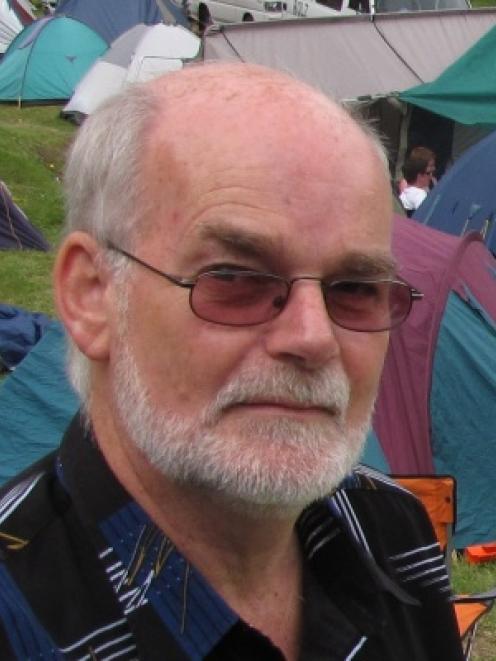 The Glendhu Bay Lakeside Holiday Park, which has a waiting list, was the exception, he said.

"It's very much a New Zealand families' destination that seems to have quite a following," he said.

Mr Hartshorne said he could not compare year-on-year booking figures for Wanaka Lakeview Holiday Park because the council acquired the ground in August.

Although there could be a "late rush", he said a lack of international tourists reflected the global recession and the recent cold snap in Europe, which had grounded many flights, would have stopped many tourists coming into the Lakes district for Christmas.

In his report to the council at last week's finance and corporate committee meeting, Mr Hartshorne outlined a wastewater upgrade for Glendhu Bay scheduled to start in the 2011 low season following recently completed water supply improvements at the site.

He cited "growing unemployment" and "further uncertainty in the workforce" as reasons why the "domestic market has not ventured as far from home as in previous years".

However, increased reservations for the Arrowtown and Queenstown sites, due to newly installed internet booking systems, were "doing extremely well".

The Queenstown camping ground suffered most during winter with declining bookings from traditional domestic markets in Otago, Southland and Canterbury.

The hardest hit sector was the campervan market.

The park was booked out for New Year's Eve.

She expected solid bookings throughout January, similar to the corresponding time last year.