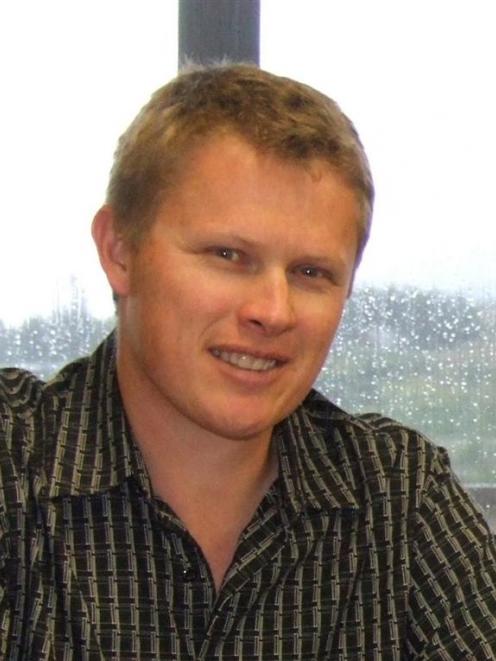 LWT general manager James Helmore said a great opportunity still existed for capacity to Wanaka to be increased and the tourism body would continue to push for this goal.

In March, Ms Hurihanganui told LWT and members of Wanaka's Chamber of Commerce that a chartered service could reveal whether greater capacity to Wanaka was a viable option.

FlyDirect.com was placed in liquidation last Wednesday, shortly after it announced to Wanaka tourism operators and media the cancellation of its planned flight charter service.

The Auckland-based company offered accommodation and ski-package holidays. It was to begin flights to Wanaka from Wellington and Christchurch on July 1.

FlyDirect had sold 250 packages to 500 travellers - which fell short of a "required self-imposed threshold" to proceed with confidence, company director Jef Kay said.

Mr Helmore said increasing the air capacity to Wanaka was still a viable option for an operator offering flights only.

LWT and the chamber of commerce had carried out a survey to show that demand exists for a changed or increased flight capacity, which would be presented to Ms Hurihanganui, Mr Helmore said.

It was unlikely another charter service could replace FlyDirect in time for this winter, Mr Helmore said.

Auckland firm Waterstone Insolvency has been appointed as liquidators of FlyDirect.

Waterstone Insolvency officer Peter Drennan said it was too early to have an accurate idea of the debts FlyDirect had incurred.

"We're working to try and establish a list of creditors, and are asking anyone who is owed money by the company to file a proof of debt form," he said.

Once it was established how many creditors were owed money, Waterstone would be able to provide an indicative report of FlyDirect's financial status, Mr Drennan said.