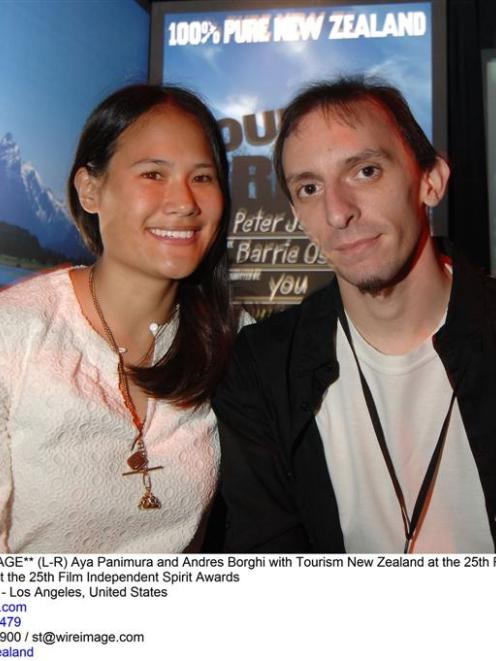 The film Working Day, by Andres Borghi, of Argentina, was selected by Sir Peter Jackson as the winner.

The results were announced at the 25th Film Independent Spirit Awards, in Los Angeles, earlier this month.

Mr Borghi filmed one scene at Glenorchy and another in Arrowtown for Working Day.

Finalist Tim McLachlan, of Auckland, shot Frosty Man and the BMX Kid, on Kingston Rd, below the Remarkables.

Another finalist, Kristi Simkins, of Washington, filmed in the Rees Valley, at Bob's Cove and on Queenstown Hill for Something Special.

All finalists travelled to Queenstown last month to direct their films with guidance from The Lord of the Rings producer Barrie Osborne.

The top five films were broadcast on the Independent Film Channel (IFC) to an audience of 250,000 to 300,000 and to about 1800 celebrities, media and film industry professionals in the 100% Pure New Zealand lounge at the Spirit Awards ceremony.

Sir Peter said in a statement the standard of all five films was very high.

"Any of them deserved to win, but it came down to personal choice. [Working Day] stood out as a fresh and original piece of storytelling.

"The finalists were selected from a pool of more than 1000 screenplays submitted between December 9 and January 15.

"The film-makers' brief was to "capture the spirit of 100% Pure New Zealand - the youngest country on earth".

• The films can be watched at www.your-big-break.com 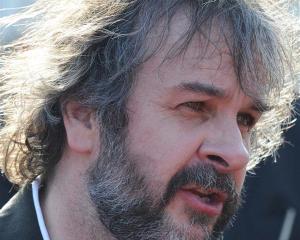