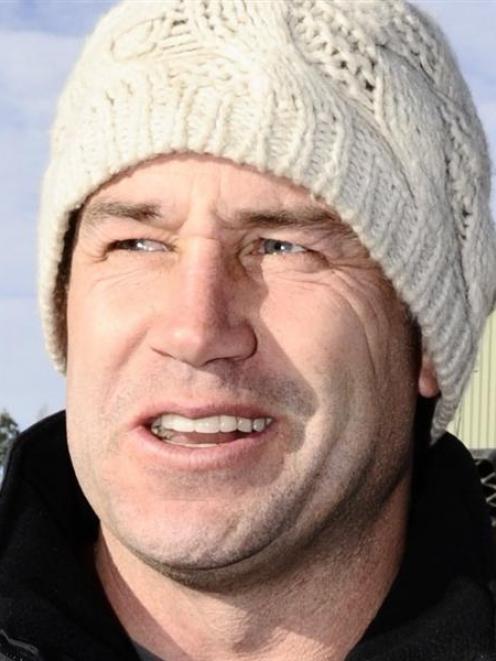 Marc Ellis.
The members of the 1963 Otago team will be special guests at a dinner at the Edgar Centre in Dunedin on Friday night.

The dinner is organised by the Otago Amateur Rugby Charitable Trust and is self-financed.

The 1963 Otago team was coached by future All Black coach Eric Watson.

The team won nine of its 16 games and lost seven. The highlight was a 14-9 win against England. It won four of its five games on the North Island tour.

A feature of the dinner will be the induction of three former Otago representatives into the Otago Rugby Hall of Fame.

The inaugural 10 inductees were named at a similar dinner two years ago.