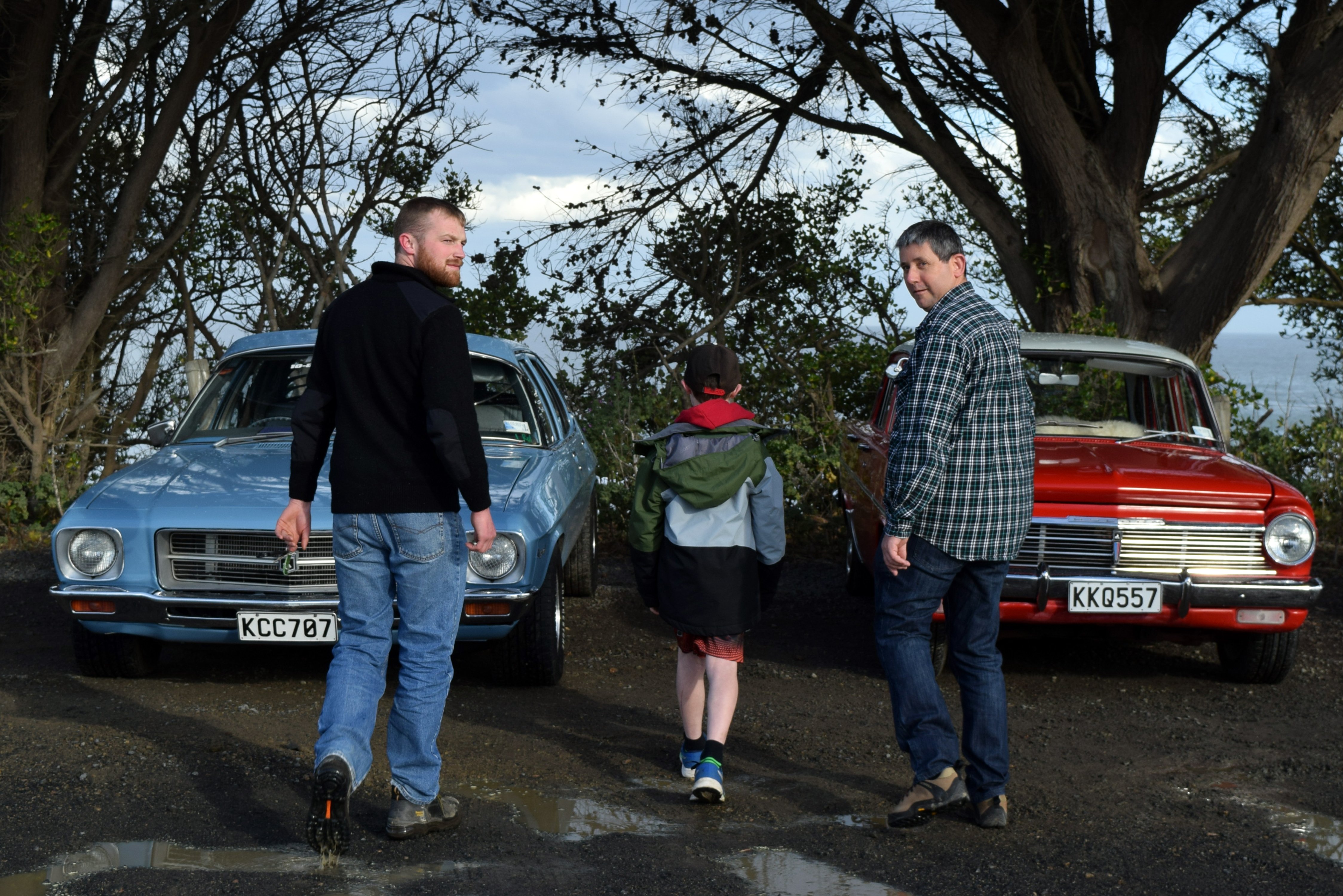 Some of the family of the late Aaron McLeod, from left, his brother, Jaydon McLeod, Aaron McLeod’s 10-year-old son and his uncle, Morris McLeod. PHOTO: SHAWN MCAVINUE
No man is an island. When Aaron McLeod committed suicide in Dunedin in February this year, it shook the family he left behind.

"It has devastated us," his uncle, Morris McLeod, said. 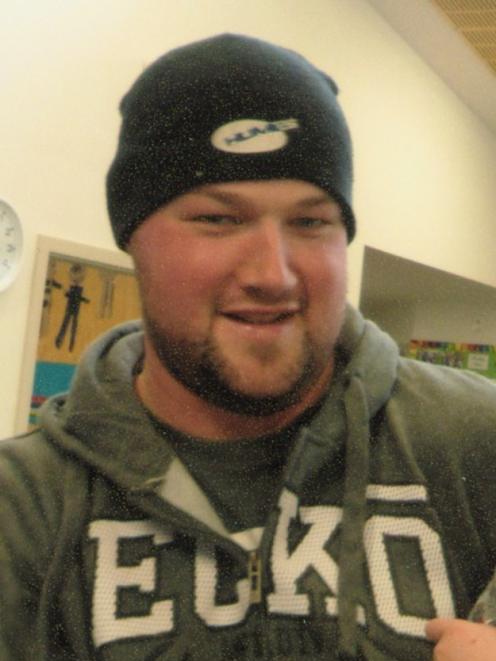 Aaron McLeod, who committed suicide in Dunedin this year. PHOTO: SUPPLIED
"You have all these questions but you’ve got no answers."

Aaron’s 10-year-old son lives with Morris and his family.

His late nephew was a "staunch bogan" who loved restoring classic cars, and showed no sign of wanting to end his life, Morris said.

Aaron’s younger brother, Jaydon McLeod, said his brother was a "stone wall" and never showed the impact life’s curveballs had on him.

"He went through some rough stages but always came out shining," Jaydon said.

His death was a surprise because his older brother had always "had my back and helped me out".

"To have him flip and crumble like that made me take a step back."

Both men agreed it was important to talk about Aaron’s death, rather than bottle it up.

"If you build it up in your head - like Aaron would have - you feel like you’re on an island by yourself," Jaydon said.

He urged people to talk to someone if something was troubling them.

Opening up about a problem was not a sign of weakness.

If his brother had reached out, he would have taken him on a long cruise in his 1974 Kingswood HQ for a good talk, to clear his brother’s head to find a way to create a plan to escape his suicidal thoughts.

Aaron was 29 years old when he died.

The age bracket with the highest risk, for both men and women, was 25 to 29.

Jaydon said a "sobering" fact about being a man in that age bracket, as he was, was that the greatest danger to the man’s life was himself.

Mates Car Cruize organiser Paul Mann had planned a cruise from Dunedin this weekend to raise funds for the Hope Centre - a place in Dunedin for anyone needing help navigating mental health services or the aftermath of suicide.

The cruise has been postponed to Sunday,

October 11 because of Alert Level 2 restrictions.

The McLeod family plan to take their classic Holdens on the run - Jaydon’s HQ and Morris’ 1964 EH.

The metal keyring fot the EH features one of Aaron’s thumbprints.

On the run, Aaron’s son plans to share time between both cars - just like he did on a run as part of his dad’s funeral, which involved scores of cars convoying across the wider Dunedin area

Morris said the funeral and run was a celebration of his nephew’s life and showed how much people had valued his friendship.

"It was an amazing day."