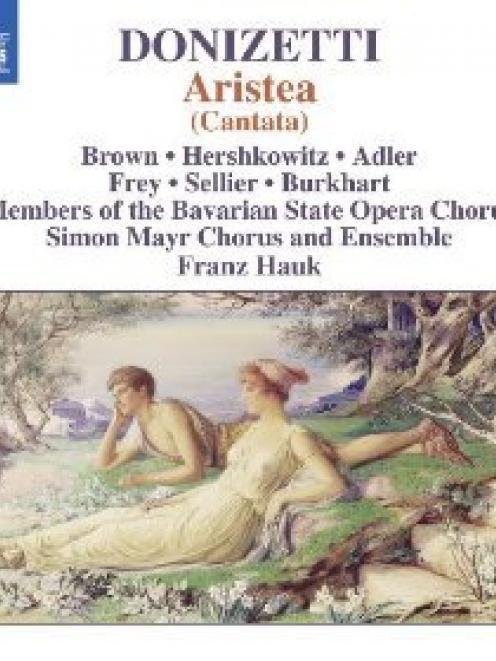 This hour-long ''mini-opera'' follows the 19th-century fashion for composing celebratory scenic works with a huge cast and full orchestra. This is the world premiere recording of the work written to honour Ferdinand I, King of Two Sicilies.

The plot is a classical story set in idyllic Greece, where a noble's daughter is secretly raised by shepherds. The assembled soloists comprise three sopranos, two tenors and a bass, backed by a chorus of ''shepherds and shepherdesses'' played by members of the Bavarian State Opera and Simon Mayr Choruses, under conductor Franz Hauk.

Soprano Andrea Brown takes the title role beautifully and baritone Andreas Burkhart displays brilliance well in the bass role. Donizetti wrote dozens of operas, many of them not yet recorded. 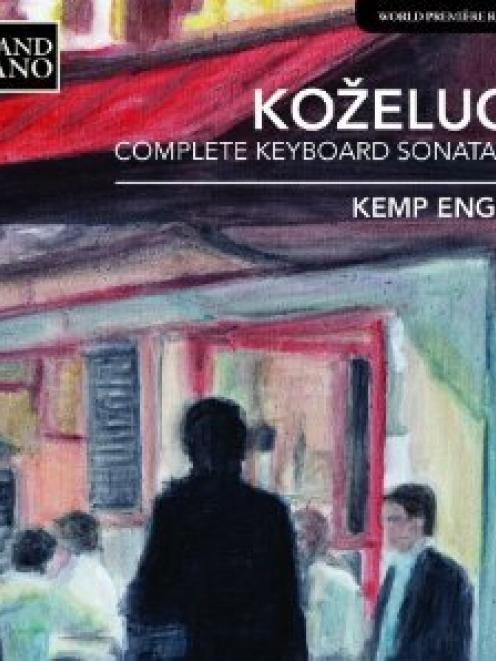 The first two volumes in this ambitious series have already been very favourably reviewed in this column and this third one does not disappoint, containing Sonata No.9, 10 and 11 (all 1874) in world premiere recordings made in New Zealand.

The soloist is as nimble and poetic, traversing the keys on a reproduction fortepiano for works by an esteemed contemporary of Mozart. Sonata No.9 in C major is satisfyingly brilliant and stands out in this group, while No.10 in F major is one of the composer's calmer and lighter works aimed perhaps more at harpsichord fans.

Kozeluch wrote 50 sonatas, so we can look forward to many more volumes in this fine series, demonstrating the tones of the instrument.