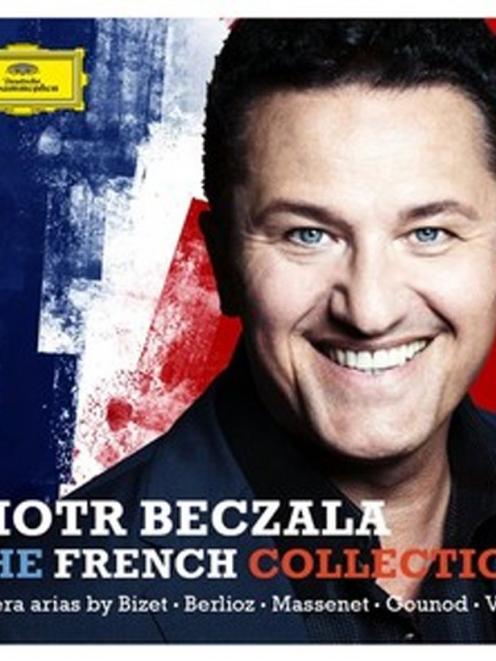 In the past decade, Polish lyrical tenor Piotr Beczala has become a sought-after artist in many opera houses around the world.

French music is a major part of his repertoire and for Beczala's first solo operatic album on the DG label he has collected well-loved arias by Bizet, Berlioz, Massenet, Gounod and Verdi, and others.

A dozen tracks, all performed in faultless French.

Beczala last year won Germany's prestigious Echo Klassik award for Singer of the Year 2014 and at that gala event he performed Massenet's Pourquoi me reveiller, which is on this album.

Other favourites are the Flower Song from Bizet's Carmen, Foret immense et solitaire from Verdi's French version of Don Carlos, and some heartrendingly romantic songs from Massenet, including the Act 5 Saint Sulpice duet from Manon, where Beczala is supported by German star soprano Diana Damrau.

He also provides sensitive shading and velvety pianissimos, while hitting the high spots in a way that shows nice restraint by taste and elegance, with great support from the (naturally French) Orchestra of the National Opera of Lyon, conducted by Alain Altinoglu.

The accompanying booklet (with English translations of all the lyrics) contains an interesting discussion on ''Romanticism for our own times'' that discusses the significant differences between Italian and French operatic tenors until the 20th century.

Italian singers were noted for the dark-toned, baritone-like timbre of Caruso, while the French generally had a brighter sound.