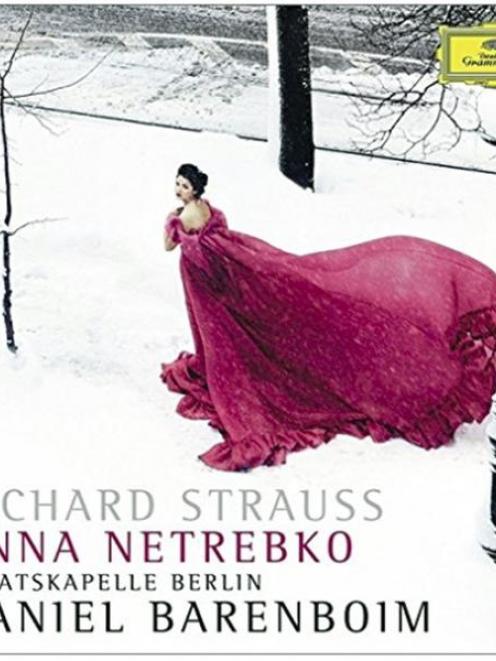 The Staatskapelle Berlin has a long, distinguished history, having existed for more than four centuries.

It was conducted by Richard Strauss hundreds of times and is brilliant, although now in the shadow of the Berlin Philharmonic.

The rich voice of the soprano is well displayed, superb nuances of colour and tempo.

Daniel Barenboim leads the orchestra, which also gives its outstanding performance of tone poem Ein Heldenleben (''A Hero's Life''), written in 1896. The combination of works and musicians is a winner. 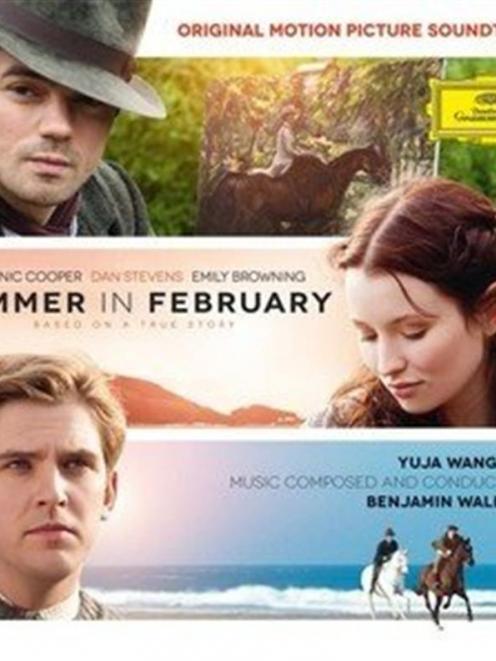 This is a movie soundtrack (composer Benjamin Wallfisch has written for several films). His music reflects a tale of unrequited love in the rugged beauty of Cornwall, England.

Based on a novel by Jonathan Smith, the film tells the true story of three artists from the Newlyn School, a group living in Cornwall in the late 19th and early 20th century.

The piano has a major part in lush music, basically sad in tone; the talented young concert pianist Yuja Wang lifts it.

Unfortunately, her part is not very prominent until the final track, where Epilogue features a solo suite of themes from a movie now on my must-see list.

Highlight: worth hearing that final track.