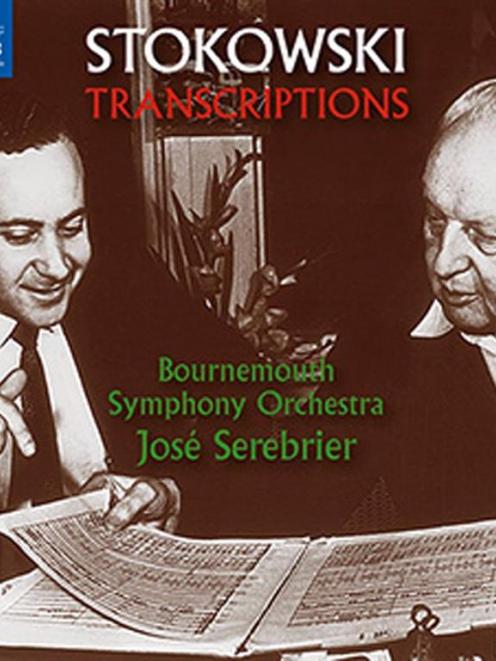 Conductor Jose Serebrier was the associate for the renowned Leopold Stokowski (1882-1977) so well-qualified to lead the BSO in the extravagant but winning sounds of his master's transcriptions.

The 11 tracks open with the orchestration of Bach's Toccata and Fugue in D minor, with which the Stokowski-inspired Walt Disney classic film Fantasia famously began.

Quieter Bach includes Air on a G String and Sheep May Safely Graze.

Another Fantasia flashback is Mussorgsky's Night on a Bare Mountain.

Wagner's music thunders out in the Entrance of the Gods into Valhalla and the finale of the disc, Ride of the Valkyries.

There are quieter tracks from Tchaikovsky, Purcell, Boccherini and even Stokowski himself.

But the highlights are well conjured up by this sorcerer's apprentice with baton. 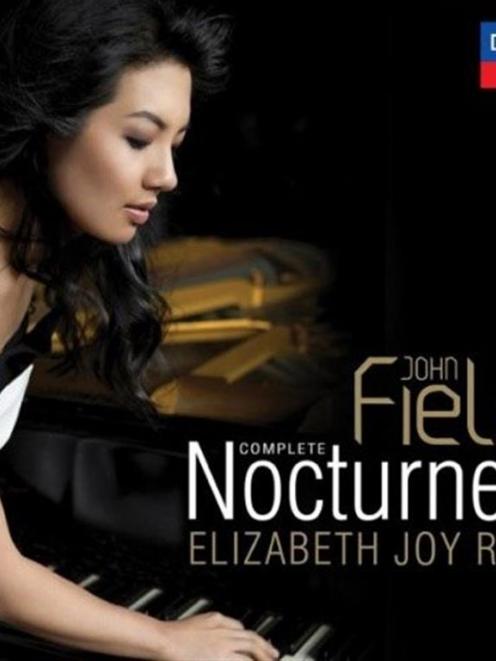 Field has been called the "Father of the Nocturne'', creating the form perfected by Chopin.

He knew Haydn, was held in high regard by contemporaries Mendelssohn and Liszt, and also influenced Chopin, Brahms and Schumann.

The composer travelled through Europe in the early 19th century and lived in Russia, dying in Moscow.

All of these solo works, inspired by the romanticism of the night, are what Liszt described as "half-formed sighs floating through the air, softly lamenting and dissolved in delicious melancholy''.