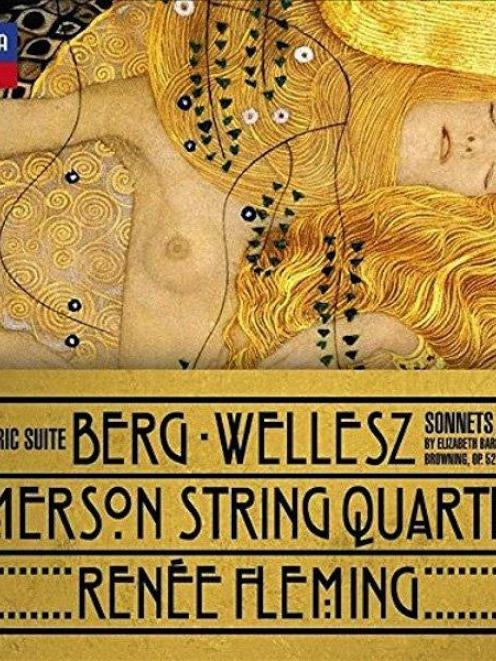 American diva Renee Fleming has a magical voice that she employs in many diverse ways, and now combines it with the very talented Emerson string quartet.

Berg, well-known for using a 12-tone scale at times, wrote his six-part Lyric Suite, inspired by the ending of an extra-marital affair with a friend's wife.

The final part (Largo Desolato) is repeated here with its secret reference (a poem by Baudelaire) being sung most effectively by the soprano. 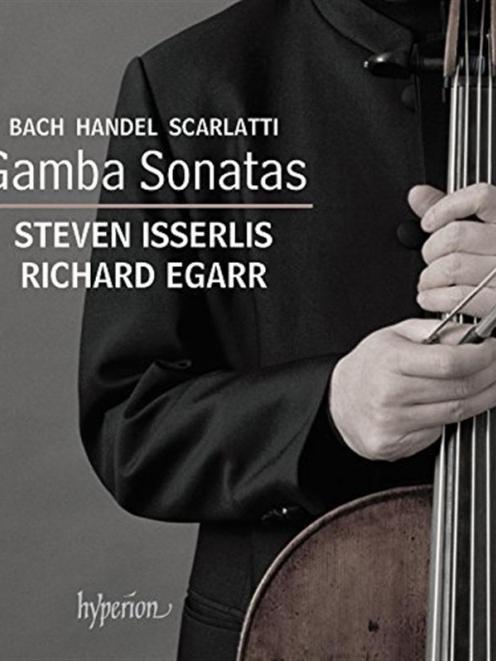 Isserlis is acclaimed in music as a soloist, chamber musician and author (including books for children: Why Beethoven Threw the Stew and Why Handel Waggled his Wig translated into many languages).

Here he dazzles with three Sonatas by Bach and one each by Scarlatti and Handel - all three composers born in the same year: 1685.

Using the gentle harpsichord raises balance questions, the cello dominant instead of struggling with rich sounds of a modern piano.

The ancestral viola da gamba was smaller than the cello but had a more robust sound. Isserlis can play this tranquil music quite softly and the engineers capture the blend beautifully.

These are wonderful performances with an ''encore'' brevity: a Bach Chorale Prelude, originally for organ.