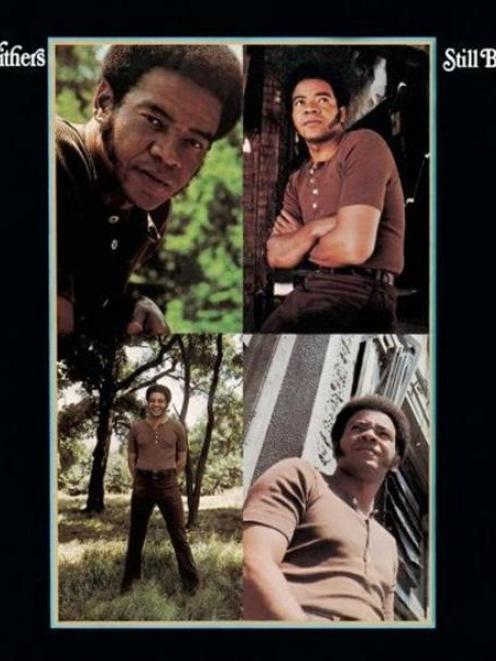 Soul singer Bill Withers was raised in coal-mining town Slab Fork, West Virginia. Part of a black family living on the ''white'' side of the tracks, he grew up knowing a kind of defacto racial integration born of a common purpose.

''When you come out of the coalmines, everybody's black,'' Withers told hometown journalist Anna Sale in a 2007 interview for WV Public Broadcasting. Trust in your fellow man was a by-product of shared danger, he said.

Socialising in that world of overlapping communities, Withers picked up an appreciation for the music of each: gospel and blues on one side of the tracks, the country-pop of Little Jimmy Dickens and Bonnie Guitar on the other.

When the time came for Withers to make his own music, something of that boundary-blurring spirit remained. Charting singles produced between 1970 and 1985 included Ain't No Sunshine, Grandma's Hands, Lean On Me, The Two of Us and Lovely Day, each one a crossover hit that eased its way comfortably into the pop and soul lexicon.

Still Bill (1972) is Withers' second and most essential studio album. Its funky, gritty character is balanced by the singer's measured delivery and his band's equally restrained support work.

Withers, who was never interested in mimicking his fellow soul giants, replaces punchy horns and sexually charged wailing with relaxed rhythms and a controlled vocal performance that hints at an appreciation for jazz. Snaking wah-wah guitars are held in check by strummed acoustics, and gently rolling keyboard refrains underpin several tracks.

Highlights include Top 5 hit Use Me (later covered by Grace Jones), the slinky and darkly shaded Who Is He (And What Is He To You)?, hymnal chart-topper Lean On Me and the bluesy I Don't Want You On My Mind.

Here and throughout his career, Withers' thoughtful songs invited a wide audience. At a time when social issues fuelled more strident music, it might have counted against him.