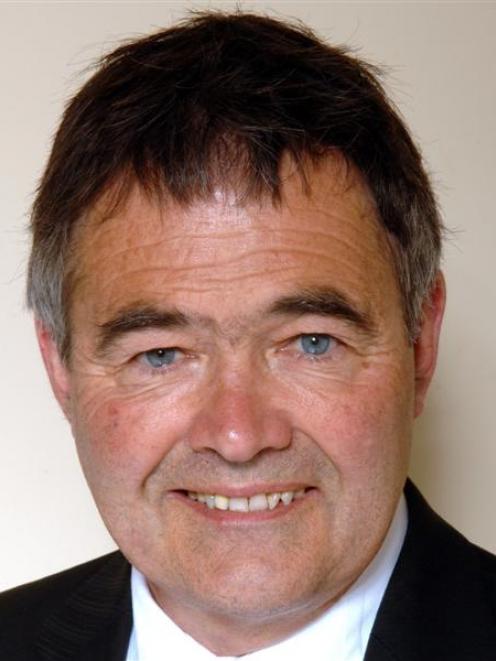 David Cull.
Details of a deal under which the Dunedin City Council will spend $750,000 a year to subsidise greater community use of the Forsyth Barr Stadium have been confirmed.

The agreement confirmed the council would pay $750,000 a year to DVML in return for enhanced access to the venue - at reduced or no cost - for community groups.

The extra funding was first agreed by councillors in May, but the service level agreement - detailing the requirements of each party as part of the deal - was only ready to be endorsed by councillors yesterday.

The deal meant the council would draw up criteria for subsidised access for charitable and non-profit groups, including schools, sports clubs and cultural groups, on the proviso it did not conflict with DVML's commercial arrangements. 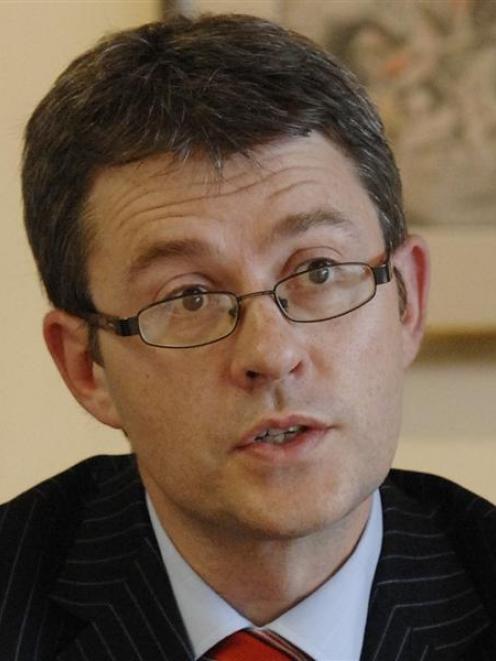 Paul Orders.
Councillors voted in favour of the agreement despite concerns expressed by Cr Richard Thomson, and endorsed by Cr Lee Vandervis, that the extra council funding served to endorse a high-cost operation within DVML.

Cr Thomson told the meeting he was ''very nervous'' about spending a ''significant amount of money'' to increase community use of the stadium.

Doing so would subsidise access for groups that would not otherwise use the venue, when they might want - but not need - to. At the same time, ''we help to lock in a high cost mode of operation'' within DVML, he said.

Instead, the money could be better spent elsewhere, such as an events incentive fund to attract performers people had ''a reasonable expectation'' might appear at the stadium, and which would provide a commercial return, he suggested.

Mayor Dave Cull said the service level agreement included a clause allowing it to be reviewed or modified at any time.

Council chief executive Paul Orders said the agreement would be ''a holding position'' until the outcome of the wider review was known.

Despite opposition from Crs Thomson, Vandervis and Teresa Stevenson, councillors voted 11-3 to approve the agreement.