Carisbrook deal believed to be $7m 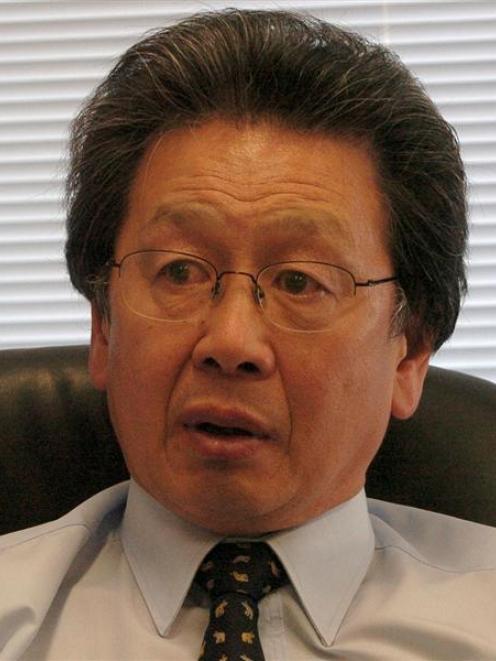 Peter Chin
The Dunedin City Council will be handed the keys to Carisbrook within weeks in a deal believed to be worth $7 million to the Otago Rugby Football Union.

Mayor Peter Chin yesterday confirmed a "comprehensive" deal to buy the stadium was to be signed "within weeks", after the two parties first agreed to terms in February.

Mr Chin and council chief executive Jim Harland refused to comment on the cost of the deal yesterday, with Mr Harland saying details remained commercially sensitive until the contract was signed.

However, a source close to the deal yesterday confirmed a figure of $7 million was accurate, following media reports.

The deal would put an end to any hopes the 101-year-old Carisbrook could be sold to the council for a nominal sum.

The ORFU owes the city council $2 million - as well as $4 million to the Bank of New Zealand - but revelations the union wanted to make a profit from Carisbrook's sale triggered controversy last November.

The stakeholders group for the now $198 million Forsyth Barr Stadium - including representatives from the council and the Otago Regional Council, University of Otago and Carisbrook Stadium Trust - had hoped to buy Carisbrook for a nominal fee, because the union would benefit from the new stadium.

ORFU chief executive Richard Reid could not be reached for comment yesterday and chairman Ron Palenski would not be drawn on details of the deal.

He said the agreement was "not public business" unless made public by the council, and declined to say whether the $2 million debt owed to the council would be deducted from any sale price paid to the ORFU.

"We don't talk publicly about commercial deals . . . They [the council] are responsible for ratepayers funds, not us."

Mr Chin would only say the sale price would be "taking into account" the debt owed to the council.

Mr Harland said the sale price was not included in the $198 million cost of the new Forsyth Barr Stadium, and was "based on" a market value agreed after the council sought "valuation advice".

Mr Harland would not say whether the price was inflated beyond market value to help the ORFU clear its debts.

The exact details of the deal would remain commercially sensitive until the contract was formally signed and "minor issues" involving chattels resolved, he said.

However, he confirmed the sale included nearby homes owned by the ORFU in Burns St, as well as the Neville St car park adjoining Carisbrook.

The ORFU would become a tenant of the council once it took possession of Carisbrook, which was expected to happen within weeks, he said.

That deal was expected to last until the new stadium on the Awatea St site was completed in 2011.

Mr Chin said no decision would be made about the possible future use of Carisbrook until after "extensive discussion and consultation".

Asked what the options were, and for his preference, Mr Chin said he was "not prepared to speculate".