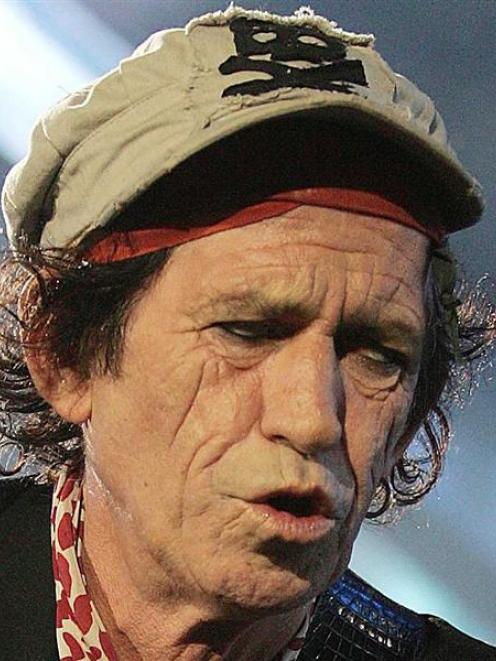 Keith Richards
A Dunedin promoter is hoping to entice the Rolling Stones to Forsyth Barr Stadium for a concert next year.

Rob Fitzpatrick hopes sentiment will convince the group to agree to a Dunedin benefit concert, and says a percentage of the proceeds would go to the chair of neurosurgery campaign.

"The Stones are doing their 50th anniversary tour in March and April next year and they have a lot of gratitude towards Dunedin," Mr Fitzpatrick said yesterday.

"When [Rolling Stones guitarist] Keith Richards was injured in Fiji in 2006, the first doctor to treat him was Dr John Fatiaki, who is a close friend of Dunedin doctor Brian McMahon, the chairman of the neurosurgery fundraising project, while the neurosurgeon who operated on Keith, Andrew Law, was trained in Dunedin."

In his 2010 autobiography, Life, Richards credited Mr Law with saving his life.

Mr Fitzpatrick worked in the music industry in Los Angeles from 1979-96, touring with artists such as Tina Turner and organising gigs for Dunedin bands the Clean, the Verlaines and the Chills.

"This is something that is very viable. It's a bona fide proposal, which would be a massive promotion for the Dunedin and the stadium.

"If we get the Stones here, it will become the first venue of choice for every big act coming to New Zealand," Mr Fitzpatrick said.

He will travel to Sydney next Tuesday to discuss the proposed concert with promoters. Australian promoter Rob Walker is already supportive.

"I am prepared to assist him in any way I can."

Dunedin Mayor Dave Cull said it would be "wonderful" to have the group return to Dunedin after 48 years, having played here in February 1965.

"I would love to see the Rolling Stones here. It would be great to have them in the stadium. I'd be one of the first in line to buy a ticket."

Dunedin Venues Management Ltd chief executive David Davies said the proposed concert was still very much on the drawing board.

"They're one of the top three bands in the world and every city is going to be competing for them. It would be fantastic to see them in the city, but these things are fraught with issues. If we can pull it off, it would be a major talking point." 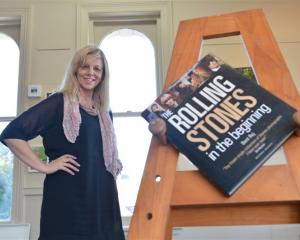 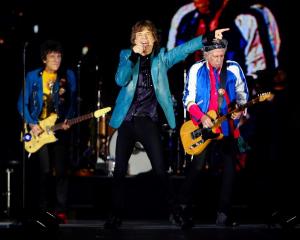 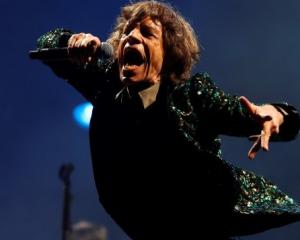 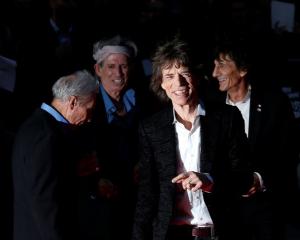 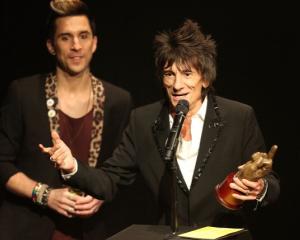