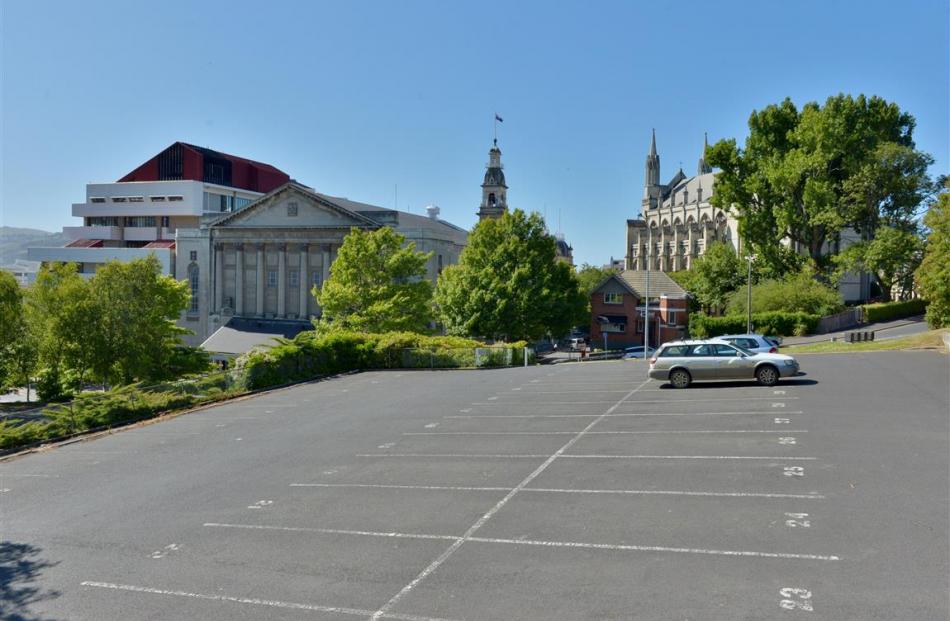 The Dunedin City Council is in talks to secure a multimillion-dollar five-star hotel, potentially financed from China, ahead of an expected surge in visitors from the world's most populous nation.

Early concepts and land values were being discussed, including the potential for a multistorey five-star hotel complex worth significantly more than $20 million, Mr Cull said.

"There is a party that's expressing interest in developing a hotel there, and there's discussions with the council about how that might proceed, given the council owns the land.

"It's got to be made to work, of course ... Certainly I have no reason to believe the people aren't serious.''

Mr Cull would not be drawn on the private party involved nor give a timeframe on any decision on proceeding, except to say "it's not going to take years''.

But, asked if the project would be financed from China, Mr Cull said: "Quite possibly''.

Enterprise Dunedin director John Christie was also reluctant to divulge details, but indicated the hotel developer talking to the council might not be alone.

"We do have expressions of interest from more than one party, and there are others that seem to be interested, but they are all at very early stages.''

Mr Christie said renewed interest in a five-star hotel on the Filleul St site, in particular, could be linked directly to the city's high occupancy rates and anticipated growth in visitor numbers from China.

"I think the investment out of China around multiple sites in New Zealand ... signals the growth that the Chinese are expecting in the market."

The growth in Chinese visitor numbers was being fuelled in part by direct flights by China Southern Airlines from Guangzhou to Christchurch.

The first flight of the three-times-a-week, year-round service landed in Christchurch on December 16. It is expected to deliver 70,000 Chinese tourists a year to the South Island.

But Mr Cull, who attended the Christchurch event held to mark the inaugural flight, said the airline was already talking about a daily service.

Mr Christie said the airline was looking to add more routes to its South Island service, linking other parts of Guangdong province with Christchurch, which would add to potential benefits.

Mr Cull said that could eventually deliver up to 500,000 visitors a year directly to the South Island from Guangzhou, a city of 8.5 million in the 100 million-strong province of Guangdong.

The benefits would be felt across the South Island, including in Dunedin, he said.

"That is a massive influx of tourists, many of whom will be free and independent travellers. There will be a need, all over the South Island, for quality accommodation.

"It's an opportunity, but it's also a challenge,'' Mr Cull said.

Mr Christie said the result would be ‘‘significant'' for Dunedin, as Chinese tourists landing in Auckland spent less time in the South Island.

"When they can land in Christchurch, we know they're more likely to spend a more significant amount of time in the South Island, and hence not only do we get additional numbers in the city but we get an extended length of stay when they are in the city.''

The council was working with Christchurch Airport and other South Island parties, under a grouping called "South'', to promote the South Island to Chinese airlines as a destination for direct flights.

The developments also came after Mr Cull in August signalled a push to improve the city's hotel offering, saying that would be ‘‘absolutely critical'' to the city.

The push came after a council resource consent hearings committee, following a public outcry, declined consent for a proposed $100 million, 27-storey hotel by Dunedin's waterfront in 2013.

But other developments have proceeded, including the revitalisation of the city's former chief post office, now the 121-room Distinction Hotel.