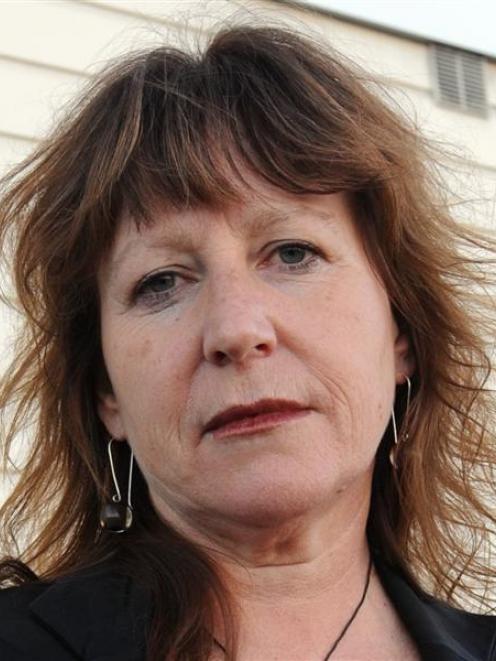 Clare Curran.
Kiwirail management will meet staff in Dunedin today to deliver bad news about job cuts in its infrastructure and engineering division.

The company yesterday confirmed 40 jobs would go from its Southern operations, but did not specify from which centres the jobs would be lost.

KiwiRail has about 45 infrastructure and engineering workers in Dunedin, including track maintenance workers, communications staff and structure inspectors.

It is understood KiwiRail management will talk to workers in Invercargill at 9am, before travelling to Dunedin for a 1pm meeting.

The Rail and Maritime Transport Union had estimated 16 Dunedin jobs would be axed, but Otago Rail branch secretary Tim Spence yesterday said it was unclear how many jobs were on the line.

He said it would be good to finally know.

"Everybody's anxious. Nobody likes uncertainty. Everyone wants to know in black and white how many jobs are going."

The RMTU said in July it was suggested that job cuts could be as high as 220 nationally, but that had come down to 158.

Union general secretary Wayne Butson said that after voluntary redundancies and not filling vacancies, the number of compulsory redundancies was down to 29.

He said the reduction in job cuts was welcome, but they still went too deep.

"We fought hard to save as many jobs we could. With rotting Peruvian sleepers and hundreds of wooden bridges beyond their centenary of service, the last thing KiwiRail should be doing is laying off skilled workers."

Vital rail work would not get done or would be delayed which would compromise safety and performance, he said.

KiwiRail infrastructure and engineering general manager Rick van Barneveld said staff would be formally advised this week about which roles would be disestablished. 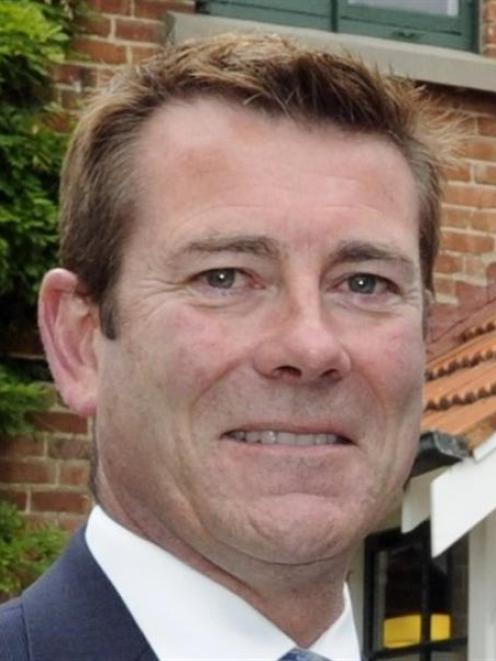 Michael Woodhouse.
Every effort would be made to find those people other positions at KiwiRail, he said.

Dunedin South Labour MP Clare Curran said every job lost was another blow to the city's economy, especially as the Hillside Workshops were also under threat.

"KiwiRail is undertaking a programme at the Government's behest [to find savings] which is gutting our regions, and Dunedin is seriously afflicted.

"Where is our local National MP on these issues?

"He is accountable, what's he got to say?

"He can't pretend it's not happening."

National List MP Michael Woodhouse, of Dunedin, said he had not heard "for all Labour's drum beating" it offering to invest money in Hillside.

"Are they prepared to go back to the pockets of hard-working taxpayers and tell them to pay more in order to sustain Hillside?" he asked.

He said every job loss was hard, particularly when it was skilled manufacturing jobs, but his Government had done more than any other in the past 140 years to invest in KiwiRail and turn its fortunes around.

Last month, a leaked KiwiRail report indicated the workshops would be closed unless sold.