Mayor wants 'everybody on board' 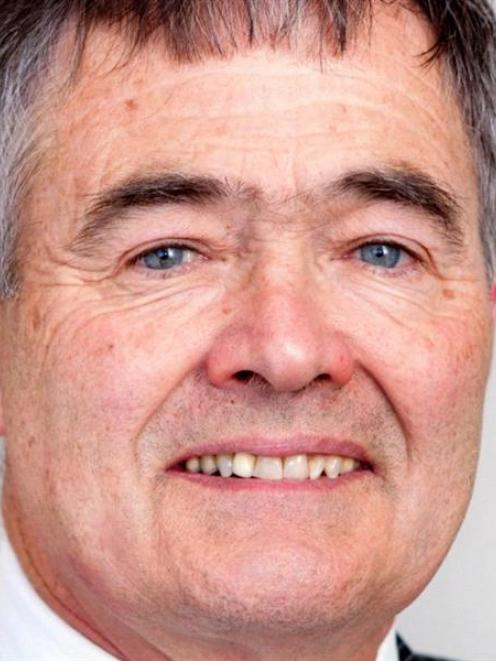 Dave Cull.
A Dunedin city councillor has wished a council-led working party ''good luck'' as it begins work on the next stage of a major cycle lane project that would remove central city car parks.

But Dunedin Mayor Dave Cull, who is chairman of the working party, said the aim was to have ''everybody on board'' with the project by consulting widely, even ''too broadly''.

The working party will ''guide and review'' the New Zealand Transport Agency's (NZTA) development of a detailed business case for separated cycle lanes on the two State Highway 1 streets through central Dunedin.

The cycle lanes would result in the loss of between 80 and 284 car parks under various options being worked up.

A supporter of cycle lanes, Cr John Bezett offered his best wishes to the working party when members were appointed at this week's full council meeting.

His experience with projects that required removing car parks was that while there might be agreement among those developing plans, it was another matter once the public became involved, he said.

Working party member Cr Jinty MacTavish thanked him and said members were ''well aware'' of the ''magnitude of community needs and depth of feeling around this project''.

She noted it was not a decision-making body, but a ''touchstone'' for staff as they engaged the community during the next stages of the project.

The project is being led by the NZTA, with substantial input from the council, which lobbied for safety improvements following the deaths of two cyclists on the highway.

NZTA projects team manager Simon Underwood said the project was ''very clearly'' one in which a ''great deal of co-ordination, working together, guidance and buy-in from council is key to an effective outcome''.

That was where the council-led working party came in, he said.

The business case is the next stage of the project and will be based on three options identified following major public consultation last year.

It will outline what the cycle lanes would look like, how they would work, any effects and what the maintenance requirements and any costs would be.

Mr Underwood said once the business case was complete the NZTA and DCC would decide, probably about March next year, whether the project should proceed and, if so, which option to adopt.

If it went ahead, there would then be a detailed design stage, followed by the construction stage.

The working party includes councillors, NZTA staff and a stakeholder representative from the University of Otago.

Mr Cull said it was made ''very clear'' in meetings leading to the formalisation of the working party membership this week that this stage of the project had to include ''as much consultation as we can, erring on the side of being too broad'', so everyone was on board with plans as they progressed.

Under its agreement with NZTA, MWH is to support the NZTA and council's continued input into project plans in terms of wider community feedback, but take the lead itself on consulting businesses and property owners alongside the proposed lanes.

At the same time as MWH is developing the detailed business case, the council will develop and consult on a ''parking optimisation'' plan for the area around the SH1 streets, including options for mitigating the loss of parking.

Mr Underwood said the project was still estimated to cost $3.5 million to $4.5 million, but that would be determined in the detailed business case.

By Mar 2015: NZTA and DCC review business case, decide whether to progress and, if so, which option.