No 'clearing of the books' for Otago businesses 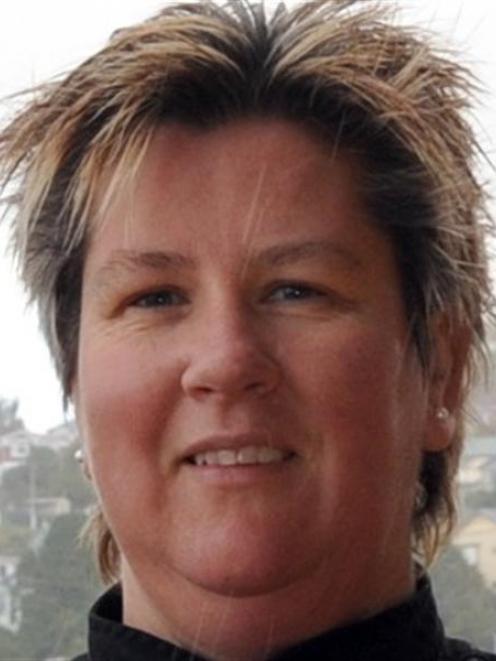 Kerry Harris
The group set to pay a high price for the impending demise of the Otago Rugby Football Union - the Otago business community - is counting the cost of accounts unlikely to be paid.

Today is the day the ORFU has indicated it will go into liquidation, giving it what New Zealand Rugby Union chief executive Steve Tew said this week was a fresh beginning and an opportunity to "clear the books".

But there is no clearing of the books for local businesses caught up in the liquidation.

Many have confirmed they are owed money by the union, with the reaction a mixture of anger and disappointment and a grudging acceptance of the situation they have found themselves in.

Few were willing to speak on the record.

Some clearly hoped they could still salvage something from the situation, and were unwilling to rock the boat before liquidation - and the possibility of salvaging some money from the wreck of the union - was certain.

One business owner confirmed his business was owed money, but said he was not keen to talk about the issue until next week.

He and others, he said, would want to wait until the final outcome before commenting, as speaking out when emotions held sway could end up souring their position.

He expected other companies would be left in a similar position.

Another said he did not want to speak out and upset "staunch rugby followers" among his other clients.

Leslie Rugby owner John Leslie confirmed he was a creditor but his company would continue to provide free team rugby balls to club, school and representative teams as a show of support for grassroots rugby in Otago.

Dunedin City Motors chief executive Robert Bain said the amount the business was owed was confidential "at this point", but it was for "vehicle statements".

He said it was a "wait and see game" for his business, just as it was for the 180 other creditors.

They would reassess the situation after the announcement and then "see where we are at".

Caterer Just Essence works from Carisbrook Stadium and, until the end of last year, provided the ORFU with its catering needs.

Co-owner Kerry Harris said the potential loss of "thousands of dollars" left her "disappointed and gutted".

But asked how she felt about the union after the events of the past few weeks, she said she had made many friends within the organisation since beginning a contract in 2006, and struggled to find words to explain her feelings.

Fellow owner Kim Wright said the company provided food for everything from rugby training and union board meetings to prizegivings.

The union had not contacted the company to inform it of the possible liquidation.

Recently, the pair had been ringing regularly to see where their payments were and had been promised the money just needed to be signed off, and it would be in the bank.

It had been obvious for the past few weeks the union was in serious trouble but, along with many others, "we thought the NZRU would bail them out".

Ms Harris said the company would be able to carry on.