Ratepayers to get first shot at Sir Elton tickets 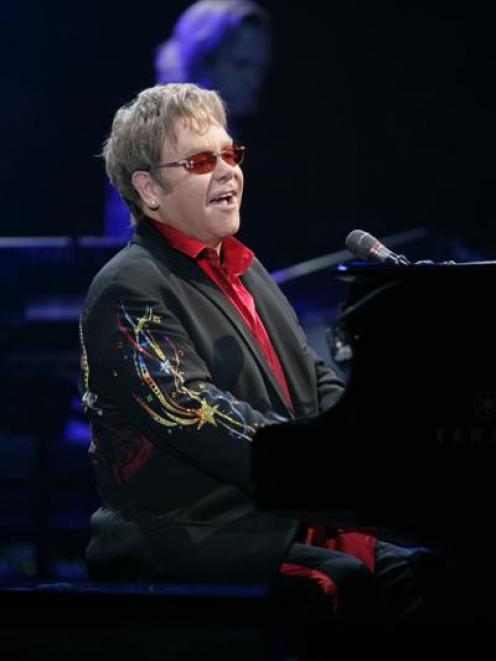 Elton John
Otago ratepayers will get first option on tickets to Elton John's concert at Forsyth Barr Stadium in November.

A special 10-day early booking period is being given to Otago ratepayers, Dunedin Venues and promoter CapitalC:Concerts announced today.

The ticket prices for the November 25 concert would range from $95 at the western end of the stadium, moving up in about $50 brackets to a platinum front section at $400, promoter Phil Sprey said.

The concert would be totally seated, including the pitch area.

Otago ratepayers would be able to buy tickets from 9am on February 14.

Sales to the public would open on February 24.

Ratepayers would need to identify themselves by name and have the reference number from their rates invoice when booking by telephone or online to get the early preference seats.

Stadium chief executive David Davies said the region had been "incredibly supportive" of the stadium, so it was great to offer tickets to ratepayers before the rest of the country.

Local firm TicketDirect had been chosen as the ticketing agent for the concert.