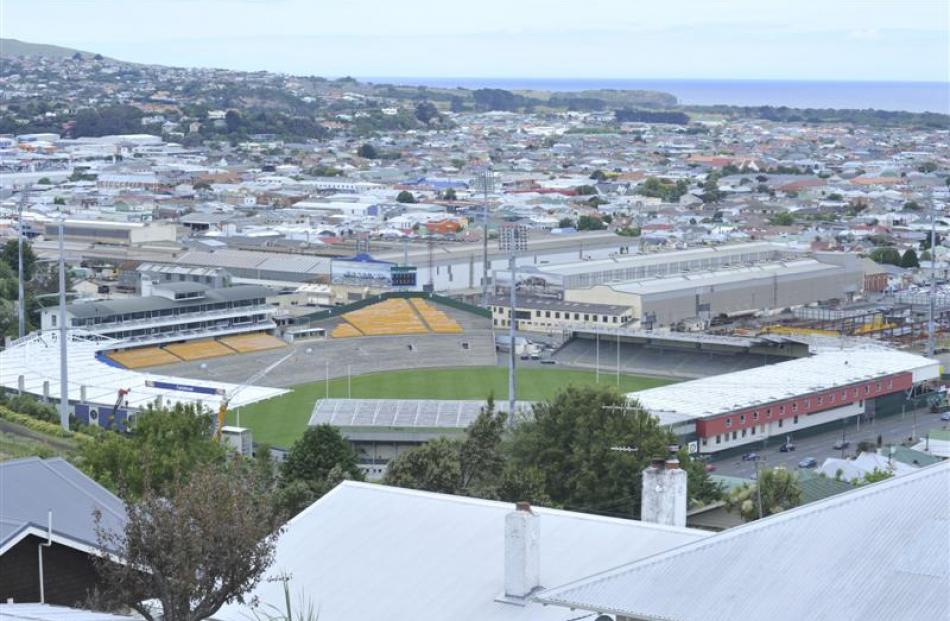 Just what did Carisbrook sell for? Photo by Gregor Richardson.

Call it the confusing case of the mystery million.

The cash-strapped Otago Rugby Football Union says it received $6 million for the sale of Carisbrook in 2009, and a university academic confirms the sale is listed as $6 million in the union's books.

But the Dunedin City Council, which bought the ground, and two former Otago union officials maintain the figure was $7 million.

The union is battling financial problems, with Jeremy Curragh appointed as change manager, and the New Zealand Rugby Union lending it money to keep operations going.

The Otago union has racked up losses of nearly $4 million over the past five years and is due to post another sizeable loss later this month.

The union, which blamed losses over the past few years largely on having to operate Carisbrook, entered negotiations in 2008 with the city council to buy Carisbrook.

After months of negotiation, the union and council agreed on a sale in August 2009.

The council bought Carisbrook, the adjacent car park and a block of rental housing in Burns St, across from the ground.

Mr Stephens said the rugby union owed the council $2 million from a loan and that was repaid as part of the settlement.

He said the remaining money from the union was to repay loans with the Bank of New Zealand.

That left the union with a $1.2 million overdraft, which Mr Stephens said the union thought would not be an insurmountable problem.

But in the union's annual report of 2009, the union states it sold Carisbrook to the council for $6 million.

The $1 million difference between what the council says, and what the union writes in its annual report, is not explained.

And, so far, no-one contacted has shed any light on why the $6 million figure appears.

Neville Frost, formerly the union's business manager, confirmed the sale price was $7 million. He said it was clearly $7 million, and did not know why $6 million was listed.

Former board member Ross Laidlaw also said the sale was for $7 million.

University of Otago professor of accounting David Lont confirmed, after looking at the union's annual report, the sale of Carisbrook was listed as a $6 million transaction.

If indeed $7 million was the the sale price, it was not recognised in the initial accounts or subsequent accounts, he said.

He said if there was a difference of $1 million then the accounts should show what purpose it was used for as it was a material amount of money.

There is no listing or detail about the $1 million.

Wayne Graham, who replaced Mr Palenski as union chairman, said he was not involved in the sale but as far as he was aware the sale was for $7 million and the debt of the union at the time was $8.2 million.

Auditors Ernst and Young declined to comment when contacted.