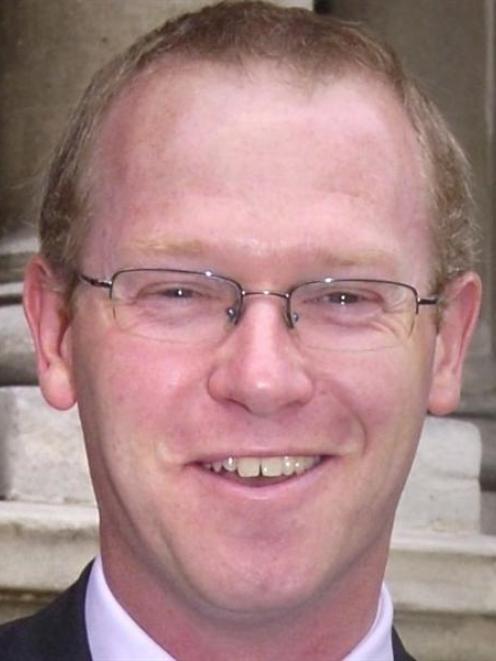 Darren Burden
Dunedin Mayor Dave Cull has accused anti-stadium campaigner Bev Butler of "descending to personality attacks" while running a smear campaign against the next boss of the Forsyth Barr Stadium.

Ms Butler yesterday publicly questioned the "business competence" of Darren Burden, who was this week named as the next chief executive of Dunedin Venues Management Ltd.

Her criticism was based on a contract he signed in 2007, when chief executive of the Carisbrook Stadium Trust, with Auckland-based marketing company The Marketing Bureau. 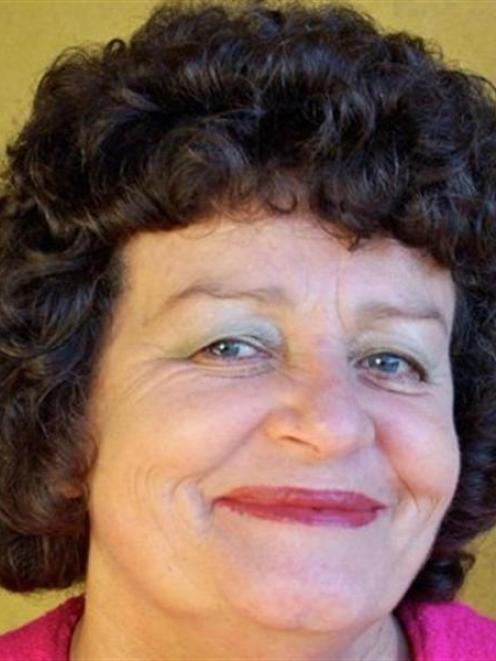 Bev Butler
The company was tasked with developing and selling the stadium's private-sector fundraising packages from 2007 to 2009, and Mr Burden was directed by the CST board to sign the contract.

Ms Butler yesterday released documents - obtained using official information requests after what she described as a "14-month fight" - showing the company received $652,809 from the CST for its work until August 2009.

That included retainers, expenses and a 2% commission on private-sector funding raised, but also a $222,187 settlement payment from the trust after it was decided to end the company's contract prematurely.

Ms Butler suggested the company had produced little of value for the money, and Mr Burden's decision to sign the contract raised questions about whether he was "really the best person for the job" as DVML chief executive.

Mr Cull was scathing in his response to Ms Butler yesterday, telling the Otago Daily Times the information was released to her by council staff last year and was "old news".

The fact she had released it to the media in the same week Mr Burden was named the next DVML chief executive was "convenient".

"I would say that it seems just a convenient way of trying to smear the new chief executive [Mr Burden].

"It just seems to me that this is a case of the anti-stadium brigade descending to personality attacks again, but, worse than that, using yesterday's battles to do it."

Ms Butler hit back late yesterday, saying the comments were "very strange" and it appeared the mayor was "commenting on the run".

She confirmed she had the figures by June last year, but was seeking further information - including a copy of the company's CST contract - before going public.

That information was only released late last month, and took time to collate, and there was no connection between Mr Burden's appointment and her revelations, she insisted.

The information she had obtained showed the CST board had been "inept, or even worse" in approving the contract, but Mr Burden should have refused to sign it, Ms Butler argued.

Board members should repay money paid to the company, and an independent investigation of the entire stadium project was needed, she said.

Mr Burden would not draw conclusions about the timing of her release when contacted.

"I'll let you read into that what you think.

"All I'll say is it's interesting timing if she's had those figures for a year or more."

Mr Meredith said, when contacted, he did not dispute Ms Butler's figures, but "I struggle with most of the content".

Various aspects of her claims were "wrong", Mr Farry said, but he declined to elaborate.