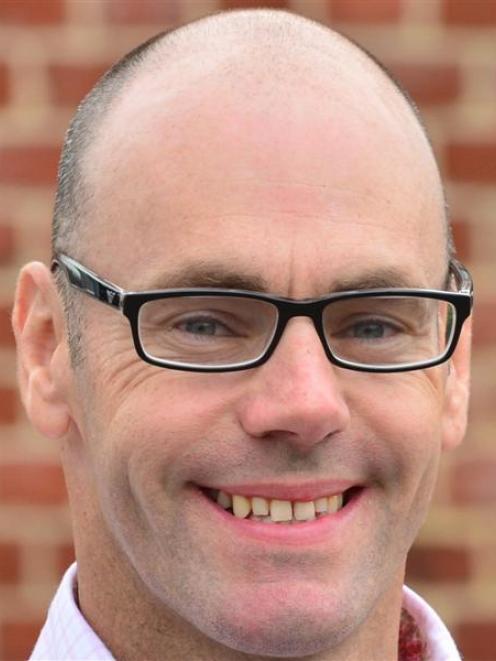 Glen Hazelton
An upgrade of the main pedestrian thoroughfare linking the chief post office hotel development and central Dunedin might be on hold after the budget could not be stretched far enough.

The work on the north section of Bond St is part of the first stage of general amenity upgrades of the historic warehouse and Exchange area and includes kerbing, pavements, cycle racks, lighting, trees and bespoke seats in some parts of Vogel, Jetty and Bond Sts.

The work is intended to link the warehouse precinct and Exchange and encourage development and revitalisation in those areas.

The council signed off $500,000 for the work last year, but because the lowest tender was higher than expected and there were unforeseen problems during construction, the north Bond St work would not be done unless extra funding was found, acting urban design team leader Glen Hazelton told councillors in a report to be considered on Monday.

The unexpected issues included requirements by the New Zealand Historic Places Trust to protect and re-lay original bluestone kerbing in Vogel St, additional drainage works after concrete was found under the street and extra digging after stormwater pipes were in different locations to what was mapped.

He put forward three options for councillors to consider.

Either do the works on the north Bond St section, which involved at this stage some paving and kerb improvements and cycle racks, at a later date, probably in the 2015-16 financial year; find another $60,000 and do the works as planned; or find up to $115,000 and improve the street lighting and/or plant trees in Bond St, as well.

The last option would have the advantage of improving the area between Rattray St/Queens Gardens to the redeveloped chief post office and the front entrance of the new hotel, on Bond St, which would be the main pedestrian connection between the hotel and the city. It would demonstrate the council's commitment to further amenity improvements in the area.

The first option would risk the warehouse precinct remaining isolated from the exchange area.

His report made no recommendation, but noted the council's transportation operations budget had a favourable variance of $80,000 if an option requiring additional budgets was chosen.