You use it, you pay 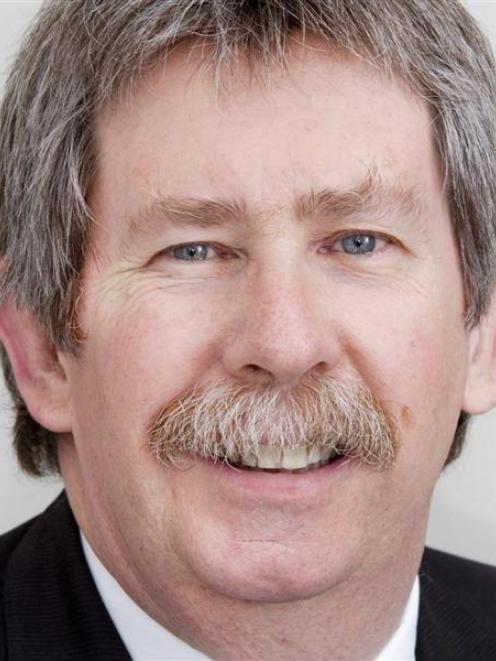 Richard Thomson
Dunedin physio pool users will have to pay the cost if they want to keep the pool open.

Southern District Health Board member Richard Thomson made the comment yesterday when contacted about the announcement the historic Otago Therapeutic Pool will close in December.

''I'd be very happy for the physio pool to stay open, but the people who are using it would have to be funding it.''

He hoped the trust found an alternative financial structure to enable the ''wonderful facility'' to survive.

The board was struggling to provide essential services and could no longer support the physio pool.

Mr Thomson, who is also a Dunedin city councillor, said it was ''highly unlikely'' the city would agree to step in and support another pool.

The Otago Therapeutic Pool Trust, which operates the pool for the public, hopes to persuade board members to overrule board managers, who this week confirmed the closure.

It is also hoping the city council might be able to help.

Mr Thomson said while he would listen to the trust's case, for him it was about priorities, and how the board could justify the spending.

As well as funding a $100,000 annual operating shortfall, the board says it is faced with a pool upgrade of up to $1 million.

''I can't justify a million dollars of capital expenditure when we have [hospital] buildings that leak and inadequate facilities and we're constantly having to reprioritise essential medical equipment.

''We've got immediate health benefit that we have to provide which we're struggling to provide because of funding, and I just can't justify that when there are alternative pools in the city.''

Asked if he agreed with critics that the closure was shortsighted, Mr Thomson said that was an ''easy comment to throw about''.

''Let me put it another way. Should we deprive other people of medical interventions that they need now in order to assist some people to achieve some health benefit at that pool when there are other pools available?''

Dunedin Mayor Dave Cull said supporting the pool would be a ''big ask'' for the council, and he agreed with Mr Thomson it was unlikely.

However, it would be considered. Casual visits to the pool cost $6.

The story in yesterday's ODT was shared hundreds of times on social media, and drew a sharply critical reaction from readers.

Some readers said the closure of the pool could lengthen rehabilitation from injury, which would end up costing more in future hospital admissions.

Dunedin National list MP Michael Woodhouse, when contacted through his office in Wellington yesterday, refused to be interviewed, directing questions to the health board.