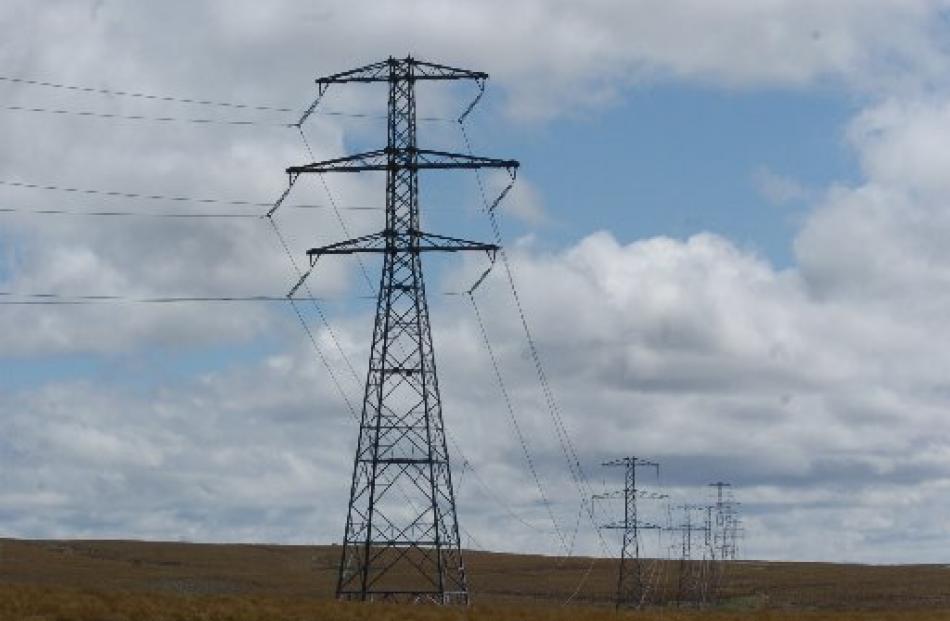 The country's reserve power plant, only to be used in times of power shortages, was activated last week - in the middle of summer - as questions remain over electricity supplies.

And Transpower admits it is watching closely southern hydro lake levels, which are below average.

The Whirinaki diesel plant in Hawkes Bay was activated last week after two other plants went offline, as the wholesale power price went through the roof in the North Island.

It was running continuously for 12 hours last Friday, its longest spell in use since March 2006.

The price was much lower in the South Island, about $70MW/h, and had returned to about $50MW/h across the country yesterday.

Transpower systems operations general manager Kieran Devine said the loss of power supplies last week, forcing up the price and bringing in the use of the Whirinaki plant, was unusual.

Contact Energy's Taranaki 380MW combined-cycle power station had had a failure and was out of action. At the same time, output from the Huntly station had to be reduced due to the warming of water in the Waikato River.

A thunderstorm at the top of the South Island also meant the Cook Strait link could not carry much power to the North Island.

Power which could be secured was at a high price, hence the high spot rate.

Mr Devine said there was no wind power on Friday.He said Transpower was watching closely the hydroelectric lake levels. They were about 80% full, but inflows were dropping.

Though there was still time for rain to fall before winter, a couple of decent storms were needed.

A group set up by Transpower, in its initial report, said there was a medium confidence in the power system to meet peak winter demand.

The Taranaki plant was due to go out of service on Saturday for eight weeks for maintenance.

But Auckland electricity consultant Bryan Leyland said the situation last week showed there was not enough power being generated in the North Island, which was a worry for the South Island.

This might have implications in the South in winter when power is brought south.

The Government was supporting wind power but with a La Nina wind front, that could not be relied upon.

Contact Energy spokesman Jonathan Hill said there was no issue with national storage at the moment, and Lake Hawea was at 75% of mean average for this time of year, and was rising.

Meridian Energy spokesman Alan Seay said there was no cause for concern.

Mr Seay said in the past few years rains arrived in autumn or even into early winter.