Don't throw the baby out with the bathwater 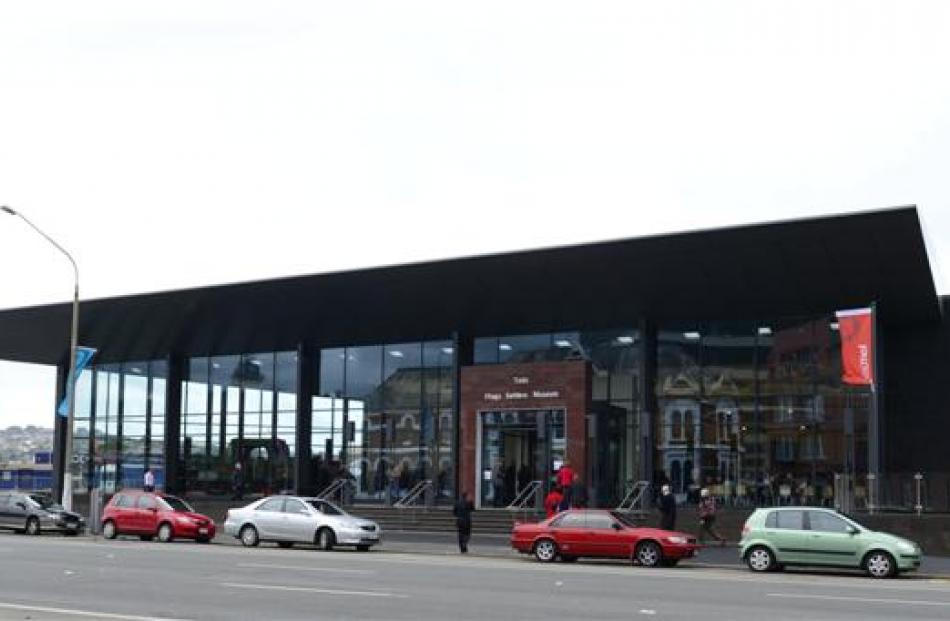 Toitu Otago Settlers Museum is and should be a window on the history of Otago. Photos by Peter McIntosh. 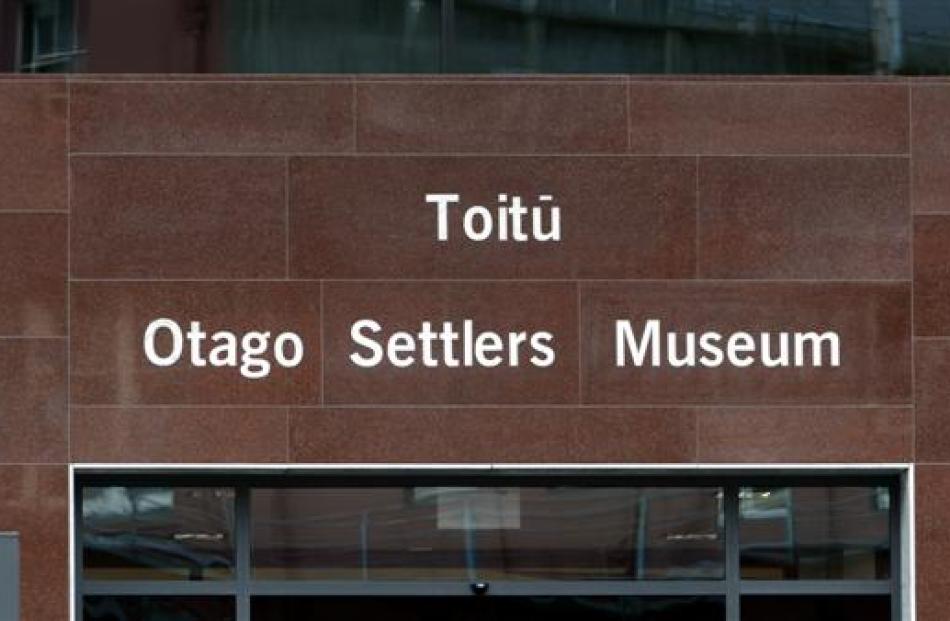 The redevelopment of what used to be called the Otago Settlers Museum is undoubtedly a great success. But there are concerning issues surrounding it which need some careful thought.

Readers may remember I did not support the name change to include ''Toitu''. At a practical level it obscures the path to resources in publications using the old name. It was also a public relations ''own goal'' because the opinion poll conducted by the museum showed overwhelming opposition, which was then blithely ignored.

It thus became an issue for the city council, decided on the mayor's casting vote. It is an odd use of the casting vote, which conventionally favours the status quo. In explanation Mayor Dave Cull said the institution was now a new museum and so a new name was appropriate.

With respect, it is not a new museum, being on the same site and with the same collections, but an existing one expanded, physically. But the change of name and other things suggest it is changing its focus.

''Toitu'', the Maori word added to produce the new name can mean ''inviolate'' or ''to be preserved'' or ''to be kept pure'' and is also the name of a creek which used to reach the harbour not far from the Cargill monument in what is the centre of historic Dunedin. The name thus links the museum specifically to the city and this is not an accident.

I was on a tour of the premises shortly before their opening when director Linda Wigley addressed the group. When it came to question time I asked if the museum was not losing its focus on wider Otago. She acknowledged it was focusing more on Dunedin and I asked why that was and if it was a good thing. She said that as history museums had sprung up in other parts of Otago, she thought her institution should avoid poaching on their ground.

This has at best limited merit. As there is now a maritime museum at Port Chalmers I would not expect the Otago Settlers Museum to expand vigorously in that direction. Even so I would not expect it to entirely neglect the subject which is so important to Otago history, particularly as the museum has relevant material.

Similarly, while Central Stories in Alexandra is concerned with the gold rushes near there, I would not expect the Dunedin institution to have nothing to show or tell on the subject. Again, it has plenty of significant material in its collection and it is an important aspect of Otago history.

I made some comments of this sort, and Ms Wigley replied that there was always the Otago Museum anyway - to tell the wider story, I suppose she meant.

It was perhaps a throwaway remark but there is a serious misperception behind it. The ''Otago'' in the Otago Museum's name is not a signal of its focus but of its ownership and location. It was founded by the Otago Provincial Council to be a window on the world for Otago. It is like the ''British'' in the British Museum.

Of course, its collections do cover Otago, covering its natural and some human aspects, but most of them range much further, which is exactly how it should be. We are a very small country. More than most, we need to know about Asia, Africa, the Americas and Europe, as also the wider Pacific. It is hugely to Dunedin's advantage it has such an encyclopedic museum, but some years ago that vision was threatened too.

After the creation of Te Papa - a navel-gazing misconception on a national scale - it was suggested the Otago Museum should be renamed, and perhaps become ''The Museum of Otago''. That would have entailed a loss of the wider vision and would have been severely hampered anyway, because the Otago Settlers Museum already had the most substantial collection of human historical material.

That is to say, material from the time of written records which starts with the first European contact. The Otago Museum had the greatest collection of Otago prehistoric material, and still does. But the only way it could realise the new vision would be by taking over the Settlers. Which some then wished to do.

It was a great folly and I, and others, pointed this out and the idea then faded. Given the way our museum institutions have developed in Dunedin it is better to build on what we have got, as we wonderfully have with the settlers. But do not abandon the wider vision.