Editorial: Time for South to fight 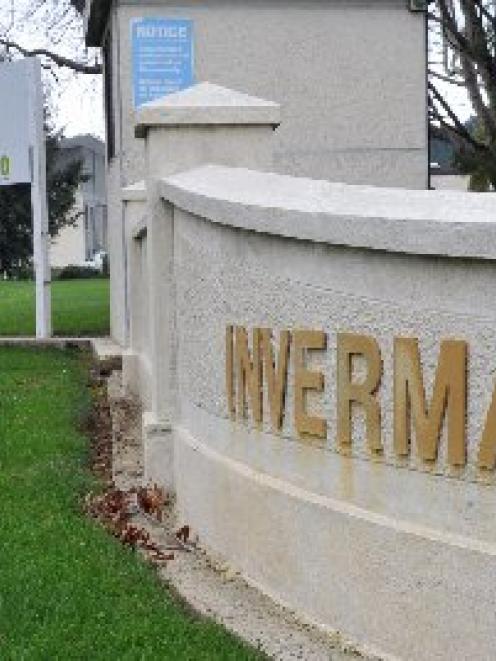 Enough is enough. Residents of the South have in recent months repeatedly heard myriad voices calling for regional development.

Time and again this newspaper has quoted MPs, government officials, local body politicians, business representatives and the like speaking about the importance of decentralisation and the advantages of economic growth in the provinces.

But as we said last Saturday, talk is cheap. There has been much talk; little real action.

Today, the ODT is calling on the people of the South to try to save jobs and services that are shifting out of regional New Zealand - and in many cases being transferred to two main centres.

We believe it is time residents of the South stood up and made a statement to the Government and others that stripping jobs out of the regional economies of New Zealand is not in the country's best interests.

How? For a start, we believe that pressure needs to be applied to those responsible for the proposal to shift 85 highly-skilled jobs from AgResearch's Invermay facility to Lincoln or Palmerston North - news that this week left the Dunedin and Otago region reeling.

We must fight to try to have this proposal scrapped and for the jobs to remain in the South - especially given it followed the news Dunedin will lose its mail centre, along with about 70 staff, and that reviews of other government offices throughout the South have begun. And let us not forget Hillside.

But protesting against the proposal must be just the start. It is one thing to speak out, to write letters, sign petitions. Regional New Zealand needs more than this.

What do you think? Email us at: editor@odt.co.nz